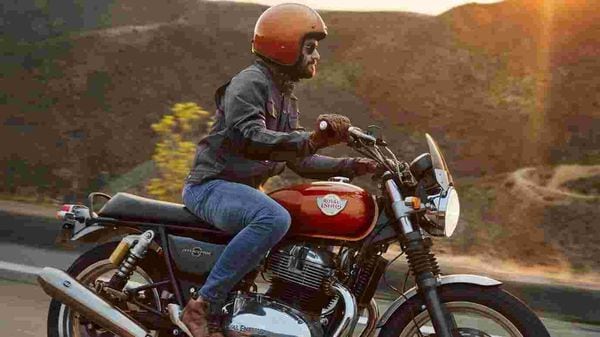 Royal Enfield has announced its sales numbers for the month of February 2021. The Chennai-based motorcycle maker has cumulatively managed to sell 69,659 bikes (domestic + export) last month, as against 63,536 units sold in the corresponding month of 2020. This results in a direct 10% growth in overall sales figures for Royal Enfield in February.

Out of this, the domestic sales figures stood at 65,114 units which saw a significant 6% hike from 61,188 units in February 2020. At the same time, exports too recorded a positive growth as the company managed to ship out 4,545 units in February 2021, as against 2,348 in the corresponding month a year ago. This translates to almost double (94%) growth in export figures.

Royal Enfield is planning to further expand with the launch of new products in 2021. Recently, it introduced the new 2021 Himalayan across markets like India, Europe, and the UK. The motorcycle received a slew of new updates in the form of updated styling, new paint schemes, and features. With the latest update, the bike also became a part of Royal Enfield's new Make It Yours – MiY – initiative which allows the user to personalise and accessorise the motorcycle with the use of the company's RE App, website, as well as dealerships.