Home Auto News Rolls Royce Over 116 Years: Motoring Through The Highs And Lows

Rolls-Royce over 116 years: Motoring through the highs and lows 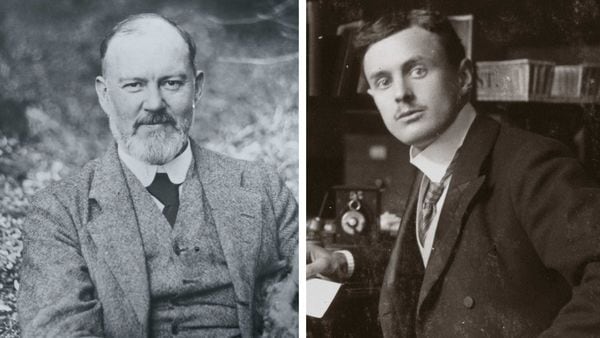 When Charles Rolls and Henry Royce met in Manchester exactly 116 years ago, it was meant to be the start of a phenomenal journey that continues to define automotive excellence and opulence till date. On May 4 of 1904, the two founders had their first meeting, paving the way for a brand and cars that are the source of envy the world over.

Rolls and Royce had had their meeting at Manchester's Midland Hotel in the coming together of two great automotive minds. "I have met the greatest engineer in the world," Rolls would say of Royce after the meeting. Royce was indeed one of the greatest engineers who had a passion for perfection and desired to take the best and make it even better. Rolls, an aristocrat with motoring credentials, made quite the accomplished partner. Rolls' business partner - Claude Johnson - would take over the role of Managing Director of Rolls and Royce's venture.

It was hardly an easy ride through the park for the company.

Rolls-Royce has witnessed a long list of situations which have threatened the world over the course of the past 116 years. In 1918, Spanish Flu - the most infamous pandemic of the 20th century - posed massive challenges to the company which was still in infancy. A decade later, the Great Depression threw an even bigger challenge. Through all the shocks of economic and political crises, however, Rolls-Royce managed to steer forward with the calm and poise that its cars have come to symbolize.

Recent years have hardly been kind either. The financial crisis of 2008 for instance was a grave threat but the company managed to ride out the storm with the same degree of confidence that it now has in Covid-19 times.

Even as most employees of Rolls-Royce now work from home to maintain social distancing and help in the fight against Covid-19, the company points out how it is taking inspiration from Royce who made some of his most influential designs at his private studio in his West Wittering home.

As such, there is a lot that Rolls-Royce can learn from its rich history, especially when the world as a whole was fraught with troubles of one kind or the other. There is also a lot for the world as such to learn from how the iconic luxury car brand has stood the test of times, time and time again.