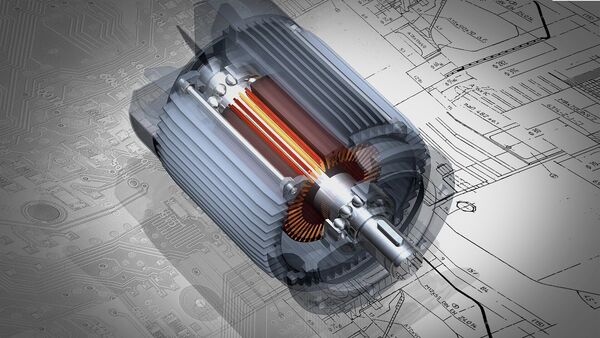 The Renault-Nissan Alliance on Monday announced that its Chennai-based manufacturing plant has crossed the 35-lakh cumulative engine production mark. The plant has manufactured a total of 23 lakh engines and 12 lakh gearboxes since manufacturing began in 2010.

The Chennai-based facility of Renault Nissan Automotive India Pvt Ltd (RNAIPL) can produce six engine variants as well as four gearbox types from its powertrain facility. The manufacturing plant also rolls out both Nissan and Renault models for the domestic market. It also makes car models and engines for export markets.

Speaking about the production milestone, Nissan India Operations President Sinan Ozkok said in a statement, “The successful production of 3.5 million powertrain units at Renault-Nissan Alliance's plant is a testament to our Chennai workforce and superior Japanese engineering and technology."

RNAIPL Managing Director Biju Balendran stated," Production of 3.5 million engines and gearboxes represents a tremendous achievement for the powertrain team. We at RNAIPL have always valued innovation and research."

In a separate development, Renault launched its all-new Kwid MY22 model in the country at a starting price of ₹4.49 lakh (ex-showroom). The model has been made available in both 0.8-litre and 1-litre SCe powertrain options with both manual and automatic transmission options.