Four years after former boss-turned-fugitive Carlos Ghosn unveiled his ambitious view for Renault, based on expanding car volumes globally, De Meo is changing tack, rowing back on a drive to try to grow everywhere.
By : Reuters
| Updated on: 14 Jan 2021, 12:53 PM 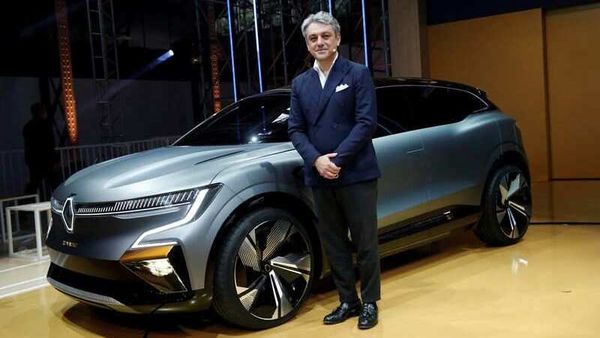 Renault's new Chief Executive Luca de Meo hiked the French carmaker's cost savings target on Thursday and further cut into the number of cars it plans to turn out as he tries to lift profitability at the loss-making company.

In his first strategy update since taking over last July, De Meo outlined plans to simplify manufacturing and rein in spending in areas like research, while cutting car production to around 3.1 million vehicles in 2025, from 4 million in 2019.

It has yet to publish margins for 2020, though following the Covid-19 pandemic which disrupted operations, they are likely to be lower than the 4.8% hit in 2019.

Four years after former boss-turned-fugitive Carlos Ghosn unveiled his ambitious view for Renault, based on expanding car volumes globally, De Meo is changing tack, rowing back on a drive to try to grow everywhere.

The executive, who previously ran Volkswagen's Seat brand, said he planned to focus on electric cars in particular in terms of new launches.

"This boosted efficiency will fuel our future line-up: tech-infused, electrified and competitive," De Meo said in a statement.

Renault was struggling with waning sales even before the Covid-19 crisis and has been trying to get a partnership with Japan's Nissan back on track.