Renault is reluctant to leave Russia. Know why

Renault has not suspended its production operation like other automakers such as Mercedes-Benz, Volkswagen, Volvo, Honda, Porsche and Hyundai.
By : HT Auto Desk
| Updated on: 12 Mar 2022, 05:01 PM 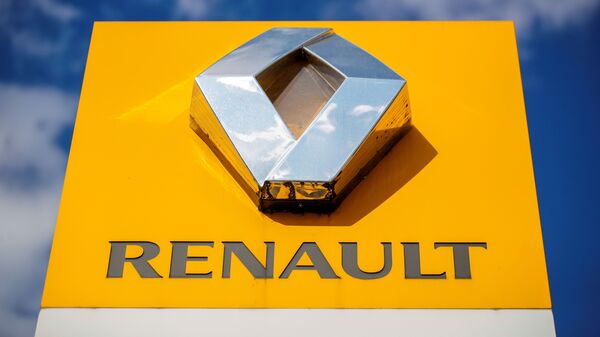 Renault which has a long-term relationship with Russia is currently in a pickle as it is worried about the high cost it will have to incur if it pulls out from a venture with a local partner. According to a report by Bloomberg, Renault wants to avoid the nationalisation of its majority-owned carmaker AvtoVaz which plays a key role in the company's turnover.

AvtoVaz owns 68 per cent of Renault and the latter depends on Russia for about 10 per cent of revenue as it holds around 30 per cent of the Russian auto market and roughly has a team of staff of around 40,000.

Also read | Mercedes-Benz's 2.2 billion asset in Russia could be under threat. Here's why

With the ongoing conflict between Russia and Ukraine, the French carmaker is currently overseeing the situation it is in, mentioned a company spokesperson. It is also the only auto company that has not pulled out from trading with Russia or has suspended its manufacturing operations. However, it has temporarily paused its assembly plant near Moscow until March 18 due to supply difficulty. Two other factories that are operated by AvtoVaz at Togliatti and Izhevsk have also shut down for some days this week due to the semiconductor shortage.

With the beginning of the war, the French government made a few public statements against Renault while Finance Minister Bruno Le Maire mentioned private companies are free to make their own decisions on whether to keep doing business with Russia as long as they “strictly and rigorously adhere to sanctions."

The automaker's share value has been reduced by a quarter since Russia invaded Ukraine. A credit rating company Fitch has also warned about the company’s turnaround that could possibly be derailed.