Production of Rolls-Royce Wraith, Dawn to end in 2023 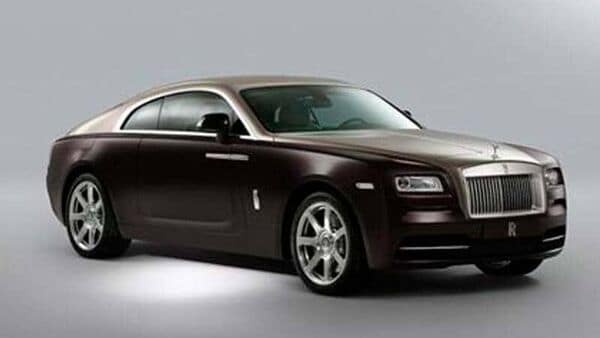 Rolls-Royce has announced that it will end the production of Wraith and Dawn models. The move comes after the company pulled down the models from its US lineup in April last year. The company confirmed the move to Autocar UK that production for both models will end in 2023. The luxury carmaker has no plans to produce direct replacements of these models.

While confirming this news, the company CEO Torsten Müller-Ötvös also told the publication that Rolls-Royce has already closed the order books for the two models. The final units of the Wraith and Dawn will likely roll off the assembly lines in early 2023. The all-electric Spectre from the company is expected to arrive later that year. Müller-Ötvös also added that the Spectre will fill up the Wraith’s role in the brand's lineup.

This is the first step taken by Rolls-Royce in its effort to become an all-electric brand before the end of the decade. The upcoming all-electric crossover offers as much as 610 horsepower and 1,100 Newton-meters of torque in Sport mode.

In the spy shots, the Rolls-Royce Spectre looks like a large coupe and the design seems to be inspire by the British luxury carmaker’s other popular model Wraith. However, the windows of the Spectre, as can be seen through the camouflage, is more rounded than usually seen on Rolls-Royce cars. The headlights also appear to be LED with LED daytime running lights placed above. The grille also appears to be quite large.