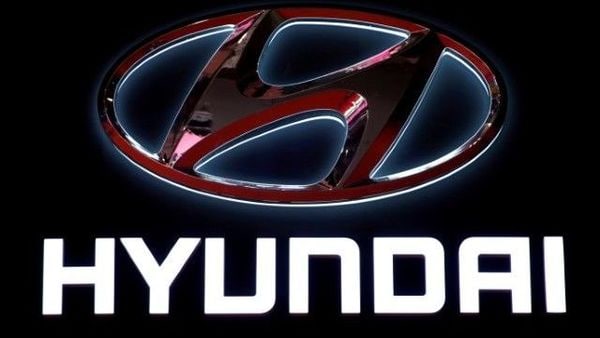 FILE PHOTO: The logo of Hyundai Motor is pictured at the second media day for the Shanghai auto show in Shanghai, China April 17, 2019. REUTERS/Aly Song/File Photo

Hyundai Motor Co turned in its best quarterly operating profit in almost three years and said it was on track for higher profit margins in 2020, powered by more sales of sport-utility vehicles (SUVs) such as the Palisade and Kona.

The better-than-expected operating earnings, which fuelled a rise in shares, indicates measures by Hyundai Motor Group heir-apparent Euisun Chung to revamp the image of the automaker known for its sedan-heavy lineup were beginning to pay off.

So while overall vehicle sales for the South Korean company held mostly steady on year over October-December, its bottom line benefited as high-margin SUVs accounted for more of the sales mix - 42% versus 37% a year earlier.

Hyundai said it would meet its target for a 5% operating profit margin this year, versus 3.5% in 2019, by selling even more SUVs and launching fully redesigned versions of some of its best-selling models, the Elantra sedan and the Tucson SUV.

"We understand that achieving this year's operating profit margin of 5% is more important than ever," Kim Sang-hyun, head of finance and accounting division, said on an earnings call.

"The company views this year as the first to fully establish a virtuous sales cycle by optimising supplies, profits and strengthening brand competitiveness," Kim said.

"We will do our best to secure a sustainable revenue base in a difficult business environment."

Sales for Hyundai and affiliate Kia Motors hit a seven-year low in 2019 as business in China slumped, missing their target for a fifth time, but they have forecast better numbers for this year.

Hyundai expects SUVs to account for about 43% of its sales in 2020, helped by the launch of a new premium Genesis brand SUV in the second half, in addition to the GV80 launched last week.

"The market has been sceptical of the 5% profit margin target, but the target seems to be achievable thanks to new Genesis models," said Lee Jae-il, an analyst at Eugene Investment & Securities.

While Hyundai is seeing a recovery in U.S. sales, thanks to demand for new SUVs and a favourable currency exchange rate, its business in China continues to suffer amid a broader slowdown in the world's biggest auto market.

It also said it was looking for the best time to launch its premium Genesis brand in China and Europe.

For October-December, Hyundai's operating profit was 1.24 trillion won ($1 billion), highest since the first quarter of 2017. It was more than analysts' average estimate of 1.06 trillion won, according to Refinitiv I/B/E/S data.