Porsche not happy with Italy's demand for exemption from ICE ban

Porsche says de-carbonising is a global concept and everyone needs to contribute towards it.Italy wants to shield supercar makers like Lamborghini and Ferrari from the ban.
By : HT Auto Desk
| Updated on: 13 Sep 2021, 10:58 AM 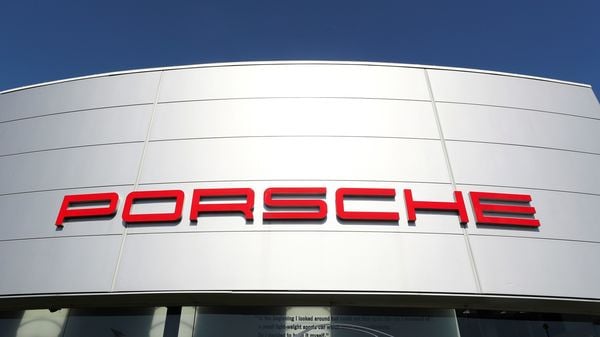 With European Union planning to ban the sales of cars with internal combustion engine by 2035, not every member country is interested in the policy. A recent report has said that Italy is trying to protect its supercar makers such as the Ferrari NV and Lamborghini SpA from the planned phase-out of combustion engine vehicles by 2035. However, Porsche doesn't seem to agree with Italy's stance.

Porche CEO Oliver Blume told Bloomberg that if such an exemption is offered, it would be a mistake. According to him, it would be a wrong move on performance grounds since “electric in the next decade will be unbeatable." In the report, he also suggested that companies like Ferrari NV should play their part as de-carbonising is a global concept and everyone needs to contribute towards it.

Porsche recently declared that it will turn 80 percent of its vehicles into electric by 2030. The company has also ventured into the development and manufacturing of carbon-neutral fuels. It has joined hands with Siemens and other international companies to build an industrial plant in Punta Arenas in Chile for the production of eFuels.

Although Italy may be against the policy which is yet to become a law, supercar makers such as Lamborghini and Ferrari are stepping up to adopt electrification. A few months ago, Lamborghini announced that it will be investing $1.5 billion in developing hybrid and electric vehicles. This is the largest investment that the luxury carmaker has made to date. With the unveiling of Lamborghini Sian and Countach hybrid models, the company has started its play in the arena of electrification, but a full-fledged electric car from it might see the daylight in 2025. Ferrari too has its plans as the Italian automaker there are speculations that it may introduce a fully electric vehicle in 2025.