Plans in the UK to possibly allow self-driving cars raise serious concerns with insurance group Thatcham Research pointing out that it is not known how consumers would use it.
By : Reuters
| Updated on: 23 Oct 2020, 07:55 AM 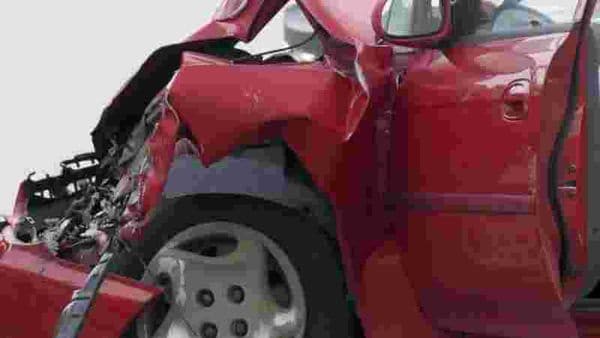 "We don't believe that this technology adequately addresses what consumers will do and how they'll use it," said Thatcham's research director Matthew Avery.

The UK government is due to close a consultation on Oct. 27 that could lead to some form of automated driving on British motorways. That could include the use of Automated Lane Keeping Systems (ALKS) that would allow drivers to take their hands off the wheel and let the vehicle drive itself.

German manufacturers like Daimler AG and US electric carmaker Tesla Inc have been at the forefront of developing sophisticated automated driving features that they insist can be used safely.

But Thatcham Research, which is funded by insurers but operates independently, said current technology may not be able to see debris on the road, avoid pedestrians or recognise when a motorway lane is closed.

"There are liability and legal challenges with ALKS, as well as safety challenges about your vehicle not being able to do what an engaged human driver can do," Avery said. "The technology just isn't there yet, regardless of what the manufacturers say."

US researchers have raised similar concerns.

The problem for the insurance industry is that if a driver is not in charge of a vehicle, they would be classed as a passenger, which would create additional liability for insurers and could lead to higher premiums.

Avery said that within around five years self-driving systems will be able to handle motorway driving, but calling today's systems "automated" is misleading for drivers as it should be "assisted driving". He referred to accidents drivers have had using Tesla's "Autopilot" system.

"We've seen people doing stupid stuff with Teslas, getting in the back of the car when they feel it's automated when its clearly not," Avery said.