The PIL noted that the FAME scheme does not distinguish between electric vehicles in terms of their way of operation - whether or hydrogen fuel-cell.However, it does not include the fuel-cell vehicles in its ambit.
By : HT Auto Desk
| Updated on: 12 Mar 2021, 10:07 AM 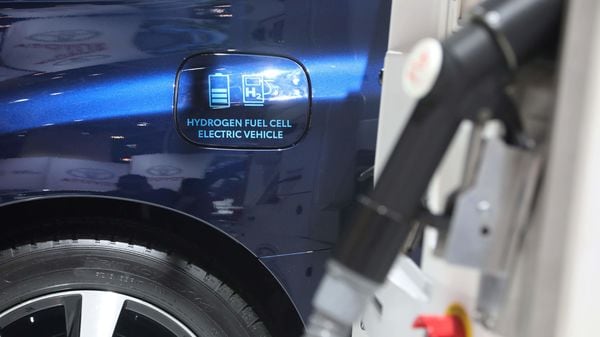 A petitioner has filed a Public Interest Litigation (PIL) in the Delhi High Court seeking directions to the Centre so as to expand benefits and incentives under the faster adoption and manufacturing of electric vehicles (FAME) II scheme for inclusion of hydrogen-powered vehicles. He sought directions to the respondent to expand the scope and ambit of the second phase of the scheme.

The petitioner Ashwini Kumar, a practicing advocate, said that extension of hydrogen energy infrastructure and making fuel-cell electric vehicles eligible for incentives under the FAME II scheme would help in faster achievement of allocated budget for the adoption of e-mobility in India.

The plea further noted that the main objectives of the FAME scheme is to decrease the dependence on petroleum resources, counter the impact of internal combustion engine vehicles on the environment, and accelerate the shift towards usage of alternate fuels and greener mobility.

The petition also highlighted how with the growing pace of solar power generation in India, the need to prepare a cost-effective energy storage method would lead to the large-scale utilization of hydrogen as an effective storage medium that could efficiently be utilized for transportation.

"In the global technological sphere the advancements in hydrogen energy infrastructure and utilities are moving ahead in an accelerated manner and if India does not adapt quickly to these developments then it will lose on its chance to become a global clean energy giant," Kumar added in the plea.