OPEC crude output cuts should help US shale profits in 2021

US crude oil production has fallen 2 million barrels per day in the last year as low prices and demand forced shale producers to cut their losses.Higher crude prices will fall directly to US producers' bottom lines given recent cost cuts and commitments to keeping output flat.
By :
| Updated on: 10 Jan 2021, 02:31 PM 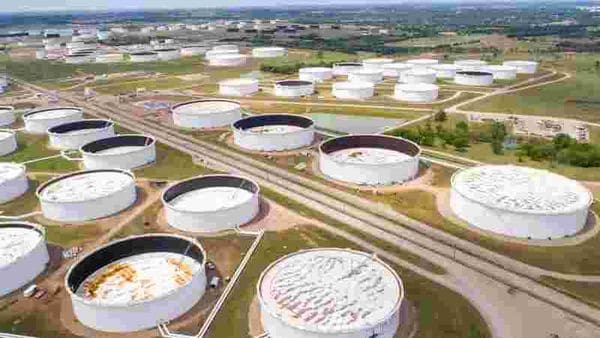 A decision by OPEC and allied countries to cut crude production through March delivered a late Christmas present for US shale firms that have slashed costs, but any rise in prices spurred by the unexpected move may be just a modest stocking stuffer.

US crude oil production has fallen 2 million barrels per day in the last year as low prices and demand forced shale producers to cut their losses. Investors had already been pressuring the industry to curb spending and boost returns before the pandemic hit. Shale output was quickly cut, but might return quickly if prices keep rising.

On Tuesday, Saudi Arabia, the world's biggest oil exporter, said it would voluntarily reduce its production by 1 million barrels per day (bpd) in February and March, after Russia pushed to increase output, worried about US shale capitalizing on the group's cuts.

Russia and Kazakhstan will increase their output, reluctant to cede market share to the United States. Overall, OPEC+ had been due to restore 500,000 bpd in each of the two months. Saudi officials were concerned new increases would outpace demand during new coronavirus lockdowns.

Prices for West Texas Intermediate on Friday topped $52 per barrel, and the 12-month futures' price, which producers use to plan spending on new wells, hit $51.37 a barrel, up from $44.63 at the start of December. 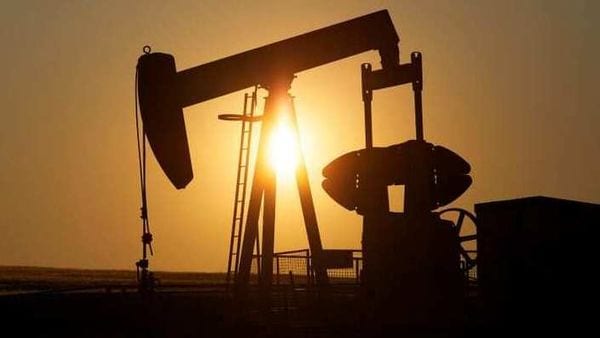 Higher crude prices will fall directly to US producers' bottom lines given recent cost cuts and commitments to keeping output flat. Companies pledged to keep production flat and use any price increases to boost investor returns or pay down debt.

Rising prices in recent years have "tended to be a bit of a mirage," said Thomas Jorden, chief executive of Cimarex Energy. "We're going to be highly disciplined in setting a budget," he added at a Goldman Sachs conference on Thursday.

In top two US shale fields, oil and gas companies are profitable in the $30 per barrel to low $40s per barrel range, according to data firm Rystad Energy. This year's higher prices could push the shale group's cash from operations up by 32%, Rystad said.

Another factor that will benefit producers is low oilfield service costs. Excess capacity at the companies that provide fracking sand and services cut fees and have not been able to raise them.

"Margins are terrible," said Chris Wright, chief executive of Liberty Oilfield Services, the second-biggest fracking company in North America. "They're slightly better now then they were six months ago, but they're still terrible."

Liberty has kept existing customers through the pandemic, but pricing remains so low it has not made sense to go after new clients. Demand for fracking services is improving but falls short of levels that would boost US shale production, he said.

Oil would have to hit $60 to $65 per barrel to restore US output by 1 million barrels per day while improving investor returns, said Raoul LeBlanc, a vice president at data provider IHS Markit.

(Also read | Oil up on hopes of recovery in demand, lower US inventories)

Energy executives in Colorado, Oklahoma, Wyoming and northern New Mexico in a Federal Reserve Bank of Kansas City poll released Friday the said oil prices would have to average $56 per barrel for them to substantial increase drilling.

The industry pulled back activity so much last year that oilfield work this year will mean "mitigation of declines rather than growth," said Sarp Ozkan, a senior director at analytics firm Enverus.