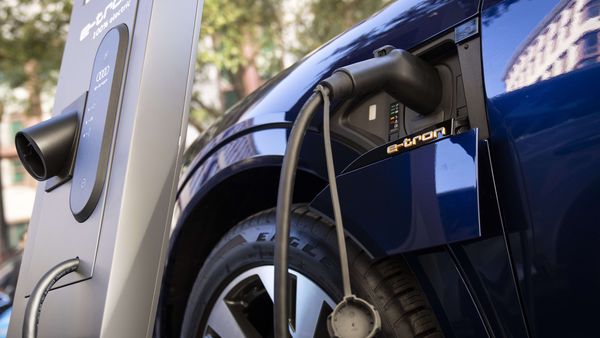 Germany has set a new record for registration of electric vehicles as one out of every three new vehicles registered in the country last month was an electric vehicle, as per data from the German Association of the Automotive Industry (VDA). As per a release from the Germany Trade & Invest, the sale of combustion engine vehicles has been significantly slowing, Teslarati reported.

Last month, electric vehicles accounted for 30.4 per cent of new car registrations in the country given the current dynamics of the market, the release mentioned. It added that the sales of gas-powered vehicles have been slowing due to supply shortages and longer delivery waiting times. On the contrary, automakers offering electric options have been seeing an increased rate of purchase.

As per data from VDA, Germany witnessed registrations of 178,800 cars in October, which was comparatively a slow month for the industry with a 35 per cent decline. However, there were 54,400 EV registrations - an increase of 13 percent. Additionally, registrations of purely electric vehicles increased by 32 percent month to month.

Explaining the reasons for the increase in sale of electric vehicles in the country, an automotive expert from Germany Trade & Invest, , Stefan Di Bitonto, said that Germany subsidizes the purchase of EVs with up to EUR 6,000, Teslarati reported. Additionally, auto dealers offer a EUR 3000 rebate against the purchase of battery-powered vehicles, which is making buyers purchase such cars.

He added that in such a scenario, carmakers are prioritizing putting semiconductors in EVs. “The profit margins for electric vehicles are currently quite high… Everyone all around is profiting," he said. Elaborating on the trend, he said, "This part of the automotive market is quite resistant to supply shortages because carmakers will continue to use the parts they have to build the vehicles that are the most profitable."