Front license plates cover up the work that auto manufacturers put into the styling and aerodynamics of the front of the cars, especially in case of sports cars.
By : HT Auto Desk
| Updated on: 16 May 2022, 04:27 PM 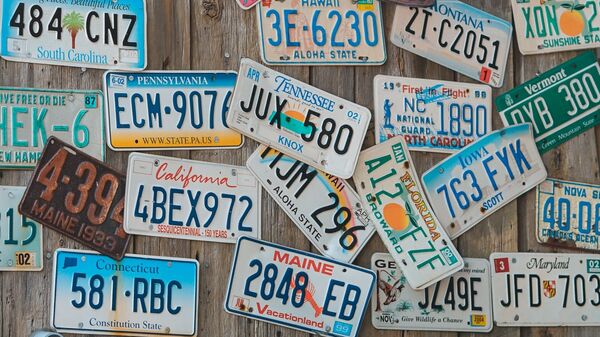 Residents of California, US no longer need to stick to metal vehicle licence plates that require drilling holes in front bumper or attaching a plastic bracket to the vehicle. The state's government will now allow residents to add a sticker of their front license plate to the front of their cars, thanks to which the motorists in the state no longer have to worry about ugly licence plates ruining their car’s styling or look, Motor 1 reported.

In the US, the state governments have the autonomy to determine the rules of front license plate. Thirty-one of the country's fifty states require the use of a front license plate. But unfortunately, these front license plates cover up the work that auto manufacturers put into the styling and aerodynamics of the front of the cars, especially in case of sports cars that usually have smaller front-end areas.

After passing the initial test, a pilot program of the front plate warps was offered to California residents. The pilot program was recently extended into 2023. In order to secure a front plate wrap, residents of the state will need to go on to LPW’s website and submit their license plate information. They can choose from eight different license plate designs and important designations like a handicap license plates.

With this, California residents can shed some of the cost with front license plates while remaining compliant with the state's traffic laws.