Nissan issued a statement saying that it expected an annual operating loss of as much as 419.7 million dollars from a previous forecast announced in February for an operating profit of 79.2 million dollars.
By : Bloomberg
| Updated on: 28 Apr 2020, 12:22 PM 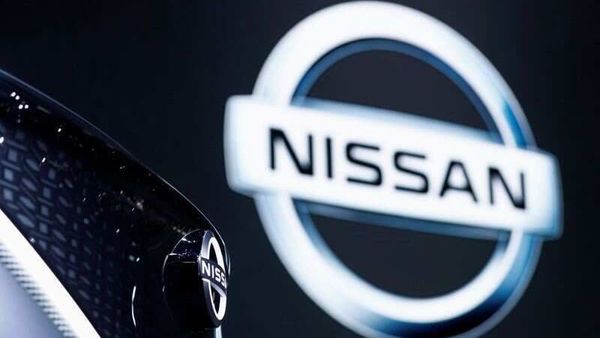 The earnings shortfall shows the depths at which Nissan and other carmakers find themselves in amid the shutdown due to coronavirus pandemic.

Nissan Motor Co. warned that it expects to post a loss for the fiscal year that ended in March because of the impact from the coronavirus pandemic.

Full-year operating result will be as much as 130 billion yen ($1.2 billion) less than the originally forecast 85 billion yen in February, the Japanese automaker said in a statement Tuesday. The Yokohama-based company also gave an outlook for a net loss, 150 billion to 160 billion yen lower than the prior forecast for 65 billion yen.

The earnings shortfall shows the depths at which Nissan and much of the automotive industry finds itself in after the pandemic closed showrooms and factories across the planet. Nissan was already struggling with plunging sales before the virus broke out, hurt by an aging lineup and a management paralysis brought about by the arrest of former leader Carlos Ghosn in late 2018.

“It was expected that the outlook in the fourth quarter would be much worse than that in the third quarter, and that this kind of announcement would take place," said Bloomberg Intelligence analyst Tatsuo Yoshida. “The result in the first quarter, or the first half of the year, will likely be much worse than the fourth quarter. Operations will be suspended not only in March, but be prolonged until June."

Nissan said it will need more time to compile its results because of “delays in the company’s financial close and audit process caused by the Covid-19 pandemic and lockdowns in several locations," and plans to announce them on May 28.

The automaker said 90 billion yen of the anticipated drop in operating income was caused by a decline in vehicle and parts sales. Another 30 billion is due to “additional provisions for the sales finance business," Nissan said. Declining income at subsidiaries were responsible for an additional 30 billion yen drop.

Further revisions to profit may be in store due to revisions to Nissan’s midterm plan, which is being reassessed, the carmaker said.

Nissan has requested loans totaling 500 billion yen from lenders including Japan’s three megabanks as it battles the sales slump, bankers familiar with the matter said this month. Toyota Motor Corp. has asked for a 1 trillion yen credit line from two major Japanese banks to secure its funding.

Renault SA, Nissan’s partner in a global carmaking alliance, last week posted a 19% plunge in first-quarter sales and said it’s impossible to judge the impact the coronavirus will have on results as the pandemic clobbers the industry.