The results underscore the challenges facing Uchida, who took over as CEO in December and is seeking to restructure the company’s two-decade alliance with France’s Renault, which has itself recently named a new CEO.
By : Bloomberg
| Updated on: 13 Feb 2020, 14:07 PM 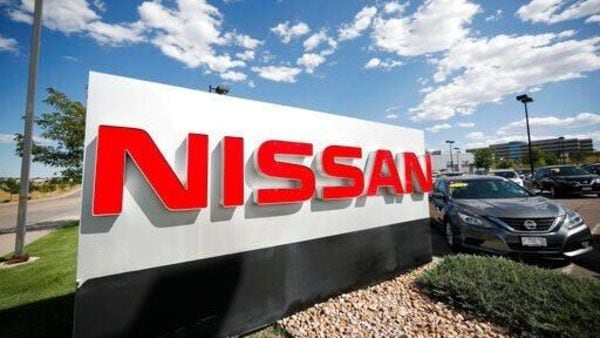 Nissan Motor Co. cut its full-year profit outlook for the second time in as many quarters and scrapped its year-end dividend payout, renewing concern about the troubled automaker’s ability return cash to investors, especially top shareholder and partner Renault SA.

Dogged by falling sales in its biggest markets and instability in its most senior management ranks following the arrest of former Chairman Carlos Ghosn, Nissan reduced its full-year operating profit forecast to 85 billion yen ($774 million), down from an earlier estimate of 150 billion yen. Nissan had initially projected an operating profit of 230 billion yen for the fiscal year through March, but trimmed that last quarter. A year ago, it earned 318 billion yen — which at the time marked its lowest annual income in a decade.

The total dividend for the current fiscal year is on track to be 10 yen a share, including the prior payout, Nissan said, the lowest payout since 2011. In November, the Japanese carmaker withdrew its dividend outlook after having cut the shareholder payout in May — the first reduction since it suspended dividends in 2009 amid an industrywide recession. The manufacturer is conserving cash as it embarks on 12,500 job cuts globally, while at the same time is seeking to keep up pace with an industry that is rapidly embracing electric vehicles and self-driving cars.

“Unfortunately, our business performance has worsened more than we anticipated, and there’s no letting up on investing in the future," Chief Executive Officer Makoto Uchida said at a press conference at the company’s Yokohama headquarters. “In order to invest in growth, we ended up with this dividend."

The shares of Nissan fell 1.5% to close at 568.5 yen before the earnings release, but after a report foreshadowing the poor results.

The results underscore the challenges facing Uchida, who took over as CEO in December and is seeking to restructure the company’s two-decade alliance with France’s Renault, which has itself recently named a new CEO.

“Even though we managed to maintain sales in China, the drop in sales in the U.S. and Europe had a big impact," Uchida said.