The Volkswagen officials have been charged with abetment of fraud, tax evasion, criminal advertising and indirect false certification.
By : Bloomberg
| Updated on: 25 Apr 2021, 15:03 PM 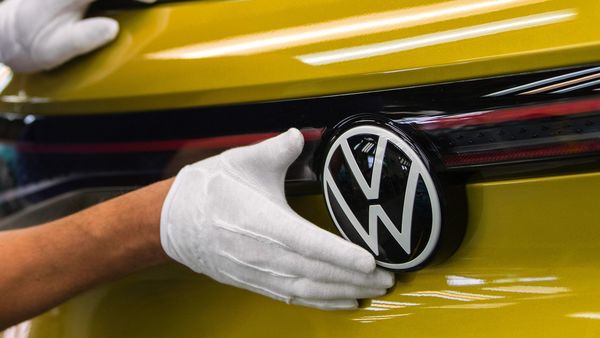 Fifteen executives from Volkswagen AG and a supplier have been charged in connection with the diesel scandal that has rocked the German automaker since 2015, Deutsche Presse-Agentur reported.

The individuals are accused of aiding and abetting fraud in combination with tax evasion, indirect false certification and criminal advertising, DPA reported citing Klaus Ziehe, a spokesman for the Braunschweig prosecutor’s office.

The prosecutor’s office did not identify the executives. A court spokesman confirmed it has received the files, DPA said.

The trial of former Volkswagen Chief Executive Officer Martin Winterkorn and four others accused of fraud linked to the diesel-rigging scandal has been postponed to September due to the Covid-19 pandemic. The former CEO and other managers were charged in 2019 over vehicles sold to customers with a so-called defeat device to side-step environmental tests of diesel engines