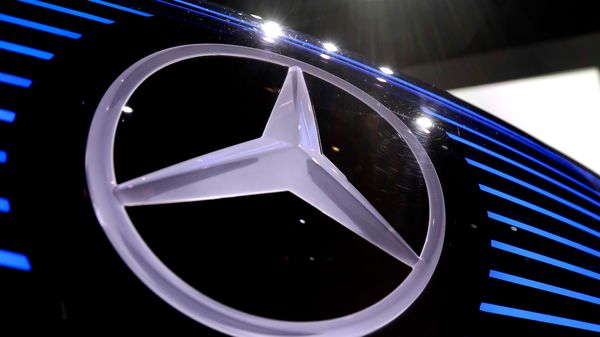 Mercedes-Benz is on a roll as it has planned to reveal some its noteworthy products in the upcoming IAA Munich Motor Show. After teasing the new EQE electric sedan scheduled to be unveiled at the motor show, the luxury automaker now has teased an all-electric AMG model that is also all set to grab attention at the motor show.

Mercedes-Benz took to Twitter to post a few important highlights of the upcoming electric model, with a caption that calls the vehicle ‘The sound of the future.’ The post declares that the new all-electric AMG model will be capable to zip to a speed of 100 kmph from zero in just 3.4 seconds. It will also feature a powertrain that can churn out an output of 761 hp. No other technical details or picture of the EV has been flashed in the post but it has been highlighted that the model will feature a quiet cabin.

The brand recently revealed Mercedes-AMG GT 63 S E Performance hybrid model which will also make its grand premiere in the auto show. The automaker claims it to be the most powerful AMG model ever. This hybrid car boasts a 4.0-litre bi-turbo V8 engine and an electric powertrain. While the former can generate a power of 630 bhp of power and 900 Nm of torque, the latter can create a power of 201 bhp and a peak torque of 320 Nm, taking the combined output of the car to 831 bhp and a massive torque of 1470 Nm. Mercedes-AMG GT 63 S E Performance can touch the speed of 100 kmph from zero in just 2.9 seconds and sports a top speed of 316 kmph.

With these subsequent unveilings that comprise EQE electric sedan and the all-electric AMG model, Mercedes-Benz is speeding up its electrification process to attain its goal of going all-electric by 2030.