Mercedes-maker Daimler may need to cut more jobs than announced 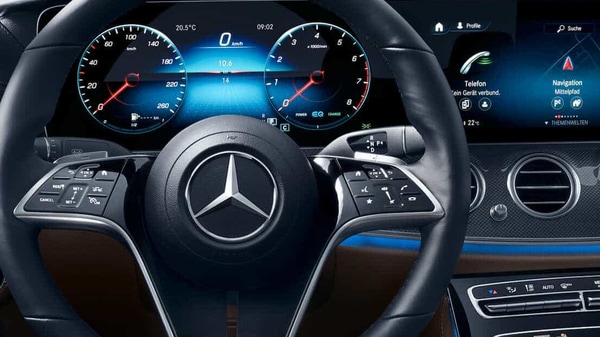 Daimler needs to negotiate the reductions with union and worker representatives who make up half of the members on the company’s supervisory board.

Daimler AG will need to cut more jobs than the 15,000 previously announced, the company’s head of human resources told German news agency DPA in an interview.

While he didn’t want to give an exact number of jobs that would need to be eliminated, Wilfried Porth said the figure was higher than 15,000, and was necessary for the Mercedes-Benz maker to avoid operational layoffs in the wake of the coronavirus pandemic.

“The willingness of the works council to grant really significant measures is unfortunately not particularly pronounced," Porth said in the interview.

Daimler Chief Executive Officer Ola Kallenius warned last week that the company will have to widen cost cuts amid one of the biggest slumps in demand for cars and trucks ever. An original restructuring plan announced in November called for 10,000 jobs to be eliminated through 2022.

Daimler needs to negotiate the reductions with union and worker representatives who make up half of the members on the company’s supervisory board. The company had previously agreed to avoid operational layoffs until the end of the decade, but the plan leaves open the option to renegotiate in the case of severe economic changes.

Carmakers globally have been pushing deep cost cuts in order to survive the fallout of the Covid-19 pandemic, which shut down dealerships and factories and brought global car sales to a virtual halt. Though sales have started recovering slowly, predictions for the year see sales falling by double-digit percentages.