Maserati to electrify entire line-up in next five years

Maserati's new SUV Grecale, to be released next year, will be initially offered both in a combustion-engine and in a hybrid version.
By :
| Updated on: 26 Nov 2020, 06:10 PM 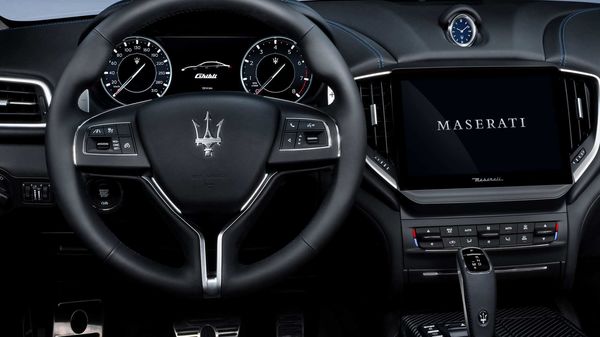 Inside, the Maserati Ghibli Hybrid has all the technological innovations presented such as the latest generation multimedia system Mia - Maserati Intelligent Assistant. The multimedia system's HD screen, with new graphics, more user-friendly and without surrounds, is increased in size from 8'4 to 10'1.

All vehicles of Fiat Chrysler's premium brand Maserati will be electrified, either hybrid or full-electric, in the next five years, the unit's chief executive said on Thursday.

Maserati's new SUV Grecale, to be released next year, will be initially offered both in a combustion-engine and in a hybrid version, Davide Grasso said during a fashion web event organised by Italian daily Milano Finanza.

A full-electric version of the Grecale SUV is expected at a later stage, Maserati has said.