Maruti Suzuki had discontinued diesel models from its portfolio with the onset of stricter BS 6 emission norms from April this year.The carmaker plans to start rolling out BS 6 diesel engines starting middle or festive season next year, as per sources.
By :
| Updated on: 13 Dec 2020, 11:27 AM 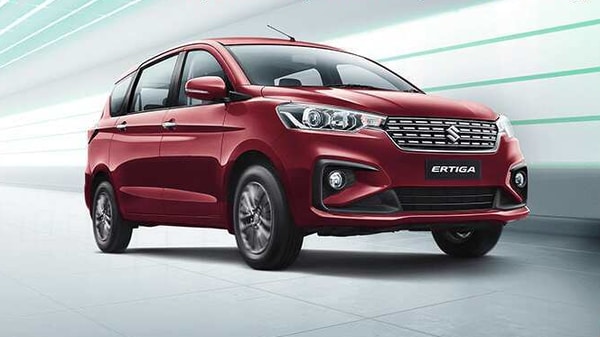 The country's largest carmaker Maruti Suzuki India (MSI) is looking to enter the diesel segment once again next year as the vertical continues to draw a lot of customers especially in the high selling SUV and multipurpose vehicle segments, as per industry sources.

The auto major had discontinued diesel models from its portfolio with the onset of stricter BS 6 emission norms from April this year.

As per the sources, MSI has initiated the process to upgrade its Manesar-based powertrain plant so that it can start rolling out BS 6 diesel engines starting middle or festive season next year.

Sources also confirmed that the company plans to utilise the BS 6 compliant diesel powertrain in the Ertiga and Vitara Brezza to start with in the domestic market.

The auto major however did not specify any reasons for reentering the diesel segment.

When contacted, an MSI spokesperson said in a statement: "We cannot give any guidance on future technologies."

Sources said the company is looking to upgrade the current set- up at the Manesar plant, which earlier used to churn out its in-house developed BS 4 compliant 1,500-cc diesel engine. 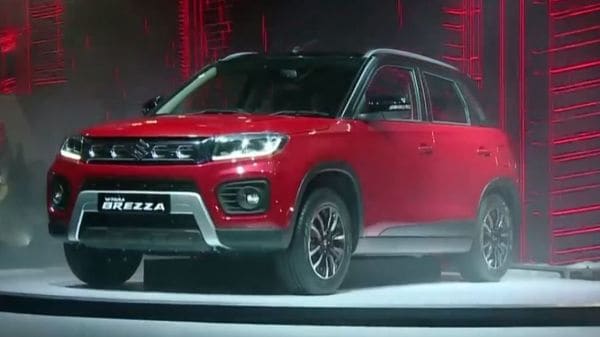 MSI had used this powertrain briefly in its mid-sized sedan Ciaz and Ertiga before deciding to pull the plug on the diesel segment.

The company's other models like Vitara Brezza, Dzire, Swift, S-Cross and Baleno at that time used to be powered by the Fiat-sourced 1,300 diesel unit.

MSI's entire model range is currently powered by BS 6 compliant 1 litre, 1.2 litre and 1.5 litre gasoline engines. The company sells CNG versions of some of the models.

On April 26, 2019, MSI Chairman RC Bhargava had announced that the company will phase out all diesel cars from its portfolio with effect from April 1, 2020.

He reasoned that small diesel cars would see the maximum impact in terms of pricing with the coming of BS 6 compliant engines.

He, however, at that time had added that if there is a demand for BS 6 diesel cars the company might go ahead and cater to that demand.

In July this year, MSI Executive Director Sales and Marketing Shashank Srivastava had hinted that the company may look at having a bigger BS 6 diesel engine at a later stage if there were enough customers for diesel-powered big SUVs and sedans. 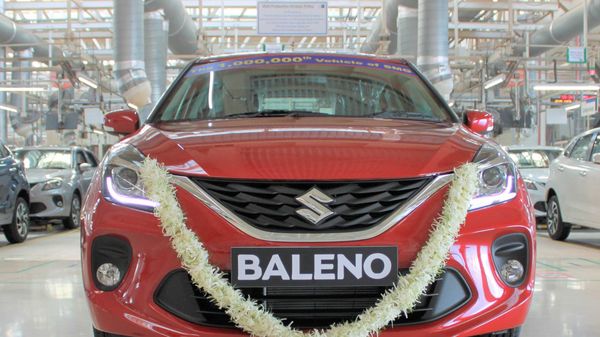 "Those customers who do not care about economics for running the car may still be buying the diesel cars and for that the company has said it is watching the market very closely," Srivastava had said.

MSI used to get around 23 per cent of its total sales in the domestic market from diesel trims. It had planned to fill the gap with cars powered by alternative fuel options like CNG.

Even as MSI decided to discontinue diesel cars from its portfolio, the country's second largest passenger vehicle maker Hyundai Motor India continued with the diesel models.

It currently utilises a range of BS 6 compliant diesel powertrains, including 1.2 litre, 1.5 litre and 2 litre capacity engines, to power its product range.

Several other automakers also decided to phase out diesel powertrains, especially small capacity engines, as they thought that small diesel cars would become expensive and thus out of reach for entry-level customers.