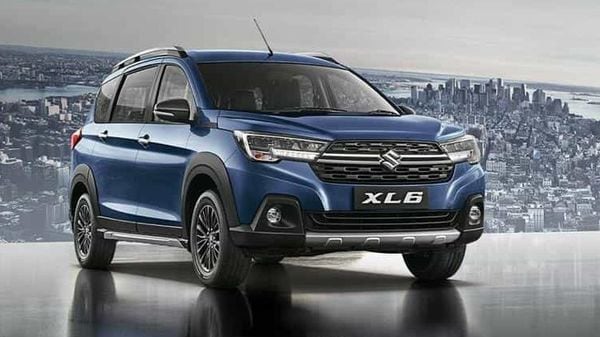 Maruti Suzuki on Monday reported a year-on-year sales growth of 4.3% in January and sold a total of 160,752 units of which, 142,604 units were sold in the domestic market. The company reported a minor dip in sales of its mini and compact vehicles last month in comparison to January of 2020 but the overall momentum was good enough to keep it in the green.

Much of this momentum came from good performance from products in the UV sub-segment which also includes Ertiga, S-Cross, XL6 and Vitara Brezza. As many as 23,887 units from this sub-segment were sold last month vis-a-vis 16,460 units a year earlier - a growth of 45.1%. It is important to note here, however, that the S-Cross and Vitara Brezza had received updates in the months after January of 2020.

The mini and compact sub-segments, which feature cars like Alto, S-Presso, WagonR, Swift, Celerio, Ignis and Baleno would be a slight cause of concern because a total of 102,088 units were sold from both sub-segments last month. The company had sold around eight thousand more units a year ago.

The country's largest car maker also informed it had sold 5,703 units to other OEMs last month.

The year ahead is expected to be a busy one for Maruti Suzuki as a number of its products are due for updates. Additionally, the company is also looking at boost for hybrid vehicles in Union Budget 2021. "We believe alternate technology like CNG and hybrid vehicles are the way forward. We especially expect support for hybrid vehicles (in Budget 2021)," Shashank Srivastava - Executive Director for Marketing and Sales, had said in a recent webinar hosted by HT Auto.