Maruti Suzuki had closed all production facilities in compliance with the Government orders for national lockdown.Sales have, on expected lines, come crashing for all vehicle manufacturers due to factory closures and shut showrooms.
By : Shubhodeep Chakravarty
| Updated on: 01 May 2020, 12:10 PM 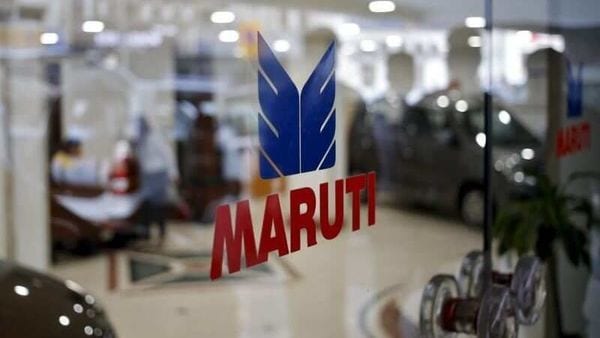 With factories shut, showrooms closed and hardly any demand, April was always going to be a month to forget for Indian car makers. (File photo)

Maruti Suzuki, in a historic first, sold no cars in April as the entire month saw the country under a lockdown to check the spread of Covid-19. With factories closed, showrooms shut and people staying at home, the country's largest car maker, on expected lines, had nothing to show in terms of sales for the entire month.

Maruti Suzuki had closed all production facilities in compliance with the Government orders for national lockdown and while sales had nosedived in the month of March by 47.4% compared to figures from March of 2019, April was always going to be a complete blank. And it is not just Maruti but analysts predict that every major OEM will report sales figures on similar lines due to the exact same factors at play.

Maruti Suzuki manufactures around 150,000 cars on an average each month under normal conditions which has largely helped it maintain its position as the country's biggest car maker. It also exports units from the country and informed on Friday that 632 such units were exported from the Mundra port in April after following all guidelines for safety.

Last week, Maruti Suzuki India Limited Chairman RC Bhargava, in a phone conversation with HT Auto, had already outlined how April is going to be an unprecedented month. "There would be some unusual things which would happen. For example, it has never happened that there is a month in the year when there would be zero sales of automobiles. April is going to be such a month," he had said. "A car cannot be manufactured unless all the components of a car is available. So, if someone tells me start one factory here, it doesn't help me. I cannot start that factory for production." (Read full report here)

Maruti Suzuki had reportedly received permission from authorities to resume production at its plant in Haryana's Manesar towards the end of April but it has only been opened for basic maintenance. A Mint report attributed to sources recently said that Maruti Suzuki and Hyundai will resume production in May but with lower capacities.