Home Auto News Maruti And Hyundai Will Resume Production In May But With Lower Capacity: Report

Maruti and Hyundai will resume production in May but with lower capacity: Report

Car factories have remained shut across India since the first phase of a national lockdown to check the spread of Covid-19 came into effect.
By : HT Auto Desk
| Updated on: 29 Apr 2020, 02:56 PM 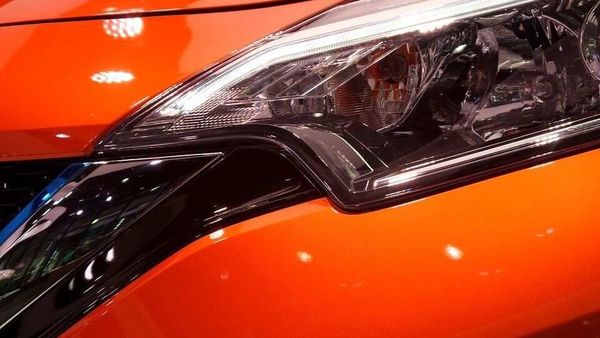 Car factories across the country have been silent since the nationwide lockdown came into effect from March 24 in a bid to contain the Covid-19 pandemic. While it is still not certain if the lockdown will be extended beyond May 3, auto giants Maruti and Hyundai are reportedly gearing up to restart production at some point in the month if required permissions are granted and it is generally considered feasible to do so.

(Also read: Not a single car sold? Auto makers in India may be bowled out for duck in April)

A report in Mint on Tuesday, quoting several sources, stated that Maruti and Hyundai will resume production at their respective plants in May but with significantly reduced manufacturing capacities. According to the report, while Hyundai is looking at producing up to 13,000 units at its plant in Sriperumbudur near Chennai - down from montly average of 60,000, Maruti will manufacture 45,000 cars in the month before up scaling to 65,000 in June. The country's largest car maker usually manufactures 150,000 cars and may not choose its Manesar plant to resume operations at.

Last week, RC Bhargava, Chairman at Maruti Suzuki India Limited (MSIL) had told HT Auto that when to resume manufacturing process will depend on a wide variety of factors. "A car cannot be manufactured unless all the components of a car is available. So, if someone tells me start one factory here, it doesn't help me. I cannot start that factory for production. I can of course make preparations for starting production but I cannot assemble cars till my entire supply line is working and giving me components consistently," he said. "The second requirement is if I start assembling cars, what do I do with them? I am assuming demand exists but there must be a sales outlet. At the moment, neither of these conditions are fulfilled."

Bhargava had also said that the Government needs to re-look at the strategy of allowing specific industries to resume work. "For example, why should a car industry, if it takes all the precautions which are prescribed, won't be allowed to function because it is in a municipal area. By not starting that, the impact goes to a lot of other industries which cannot resume work," he had said, underlining that any industry permitted to work must strictly adhere to all guidelines and protocols. "Our guidelines and protocols, in fact, are much more strict than even those that the Government has prescribed."

While there is no official confirmation on when car makers would be able to resume production, it is expected that operations may be in single-shift rosters over the course of the initial weeks of that start date.

Maruti and Hyundai resuming production, if officially confirmed, could come as some good news for a bruised Indian auto industry because the two car makers account for 70% of the domestic passenger vehicle market.