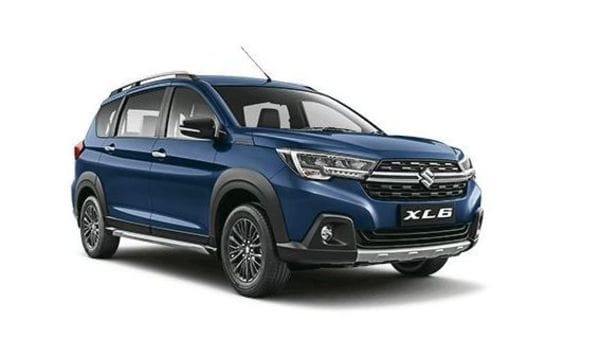 Maruti Suzuki's early push towards BS 6-compliant cars seems to have paid rich dividends as the country's largest automaker sold three lakh units which are ready to meet with the new norms which will kick in from April 1 of 2020.

Once BS 6 emission norms are enforced, auto manufacturers will only be able to sell new cars which have engines that meet with these regulations. This has led to many manufacturers upgrading their vehicles and Maruti has been at the forefront of it all. The company's first BS 6-complaint cars - Baleno and Alto - were launched in April, a full year ahead of BS 6 implementation. Every single car launched since - Wagon R, Swift, Ertiga, XL 6 and S-Presso, as well as Dzire is now BS 6 complaint. "We are delighted to announce that Maruti Suzuki crossed the milestone sales figure of 3 lakh BS6 vehicles in a short span of 7 months. Of this, close to one lakh vehicles were sold during the month of October owing to the festive demand," Shashank Srivastava, Executive Director, Marketing and Sales at Maruti Suzuki, said in a statement.

In an interview with HT Auto on the sidelines of HT Brand Summit, Srivastava had said that BS 6-complaint vehicles now form 70% of the company's total sales. "Our strategy has been to introduce it (BS6-complaint cars) earlier and keep pushing and monitoring the stock of BS4 vehicles so that when the transition does come, we don't have to necessarily go for a fire sale which we saw when there was this transition in two-wheelers and trucks," he had said.

Srivastava had also said that the early push towards BS 6 could well mean that Maruti Suzuki may not have to go for a 'fire sale' to clear out old BS 4 stocks.