The Texan received $2.6 million under the Paycheck Protection Program. The fund was meant to cover salaries at his three companies.Instead, the emergency funds were used to clear personal mortgage, at stripclubs and to buy a Lamborghini Urus and Ford F-350.
By : HT Auto Desk
| Updated on: 02 Dec 2021, 09:13 AM 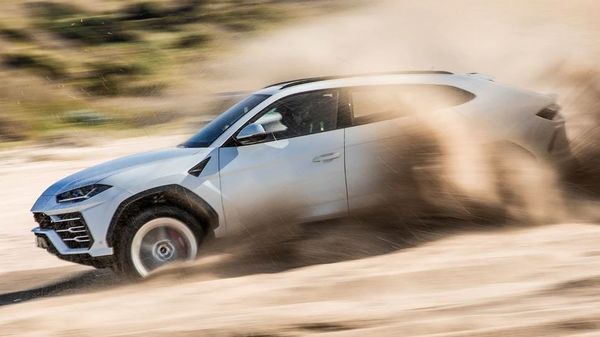 Urus is the most popular model on offer from Lamborghini but carries a hefty price tag. Not everyone who aspires to buy the Urus may do so through the right way.

The decision to buy a Lamborghini is often easy and has just two ways about it - either you can afford it, or you cannot. But for a man from Houston in Texas, there was a third way out as well. He reportedly used the emergency funds he received as part of a low-interest scheme during Covid times, meant to take care of payrolls at his three companies, to instead purchase a swanky Lamborghini Urus.

According to a report in the Associated Press, Lee Price III had stated he needed to pay salaries of employees in his three companies and had, therefore, received $2.6 million under the Paycheck Protection Program. But temptation is a sin and it is alleged that Price used the funds to instead clear a personal mortgage, buy a Rolex watch, splurge at strip clubs, before proceeding to buy a Lamborghini Urus worth $233,000. He also bought a Ford F-350 costing $85,000 with the funds. 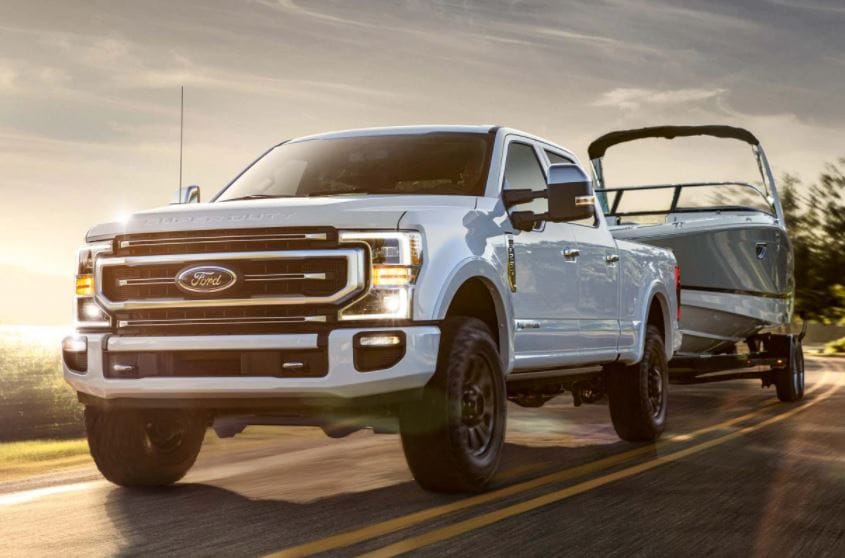 The drive in either of the two new vehicles was rather short as Price's folly paved the way to an arrest in August of last year. He has since pleaded guilty to the charges of wire fraud and money laundering, and has been sentenced to none months in jail.

But Price's case is hardly the only one because many such instances have been reported in the past too. Funds under various schemes to help individuals and business owners tide over the Covid crisis may not have always been disbursed as intended. A man from California reportedly used the money he received as part of emergency funds to buy a Ferrari, Lamborghini Aventador S and a Bentley Continental GT.

Still others have used emergency funds to splurge on expensive phones and other electronic items instead of using the funds to strengthen personal finances.