This is the third time Mahindra has increased the cost of all of its models this year.Mahindra Thar's price sees the highest hike.The Mahindra Scorpio has also not been left untouched as its price got a revision of ₹30,000 to ₹40,000.
By : HT Auto Desk
| Written By : Debolina Chakraborty
| Updated on: 10 Jul 2021, 12:19 PM 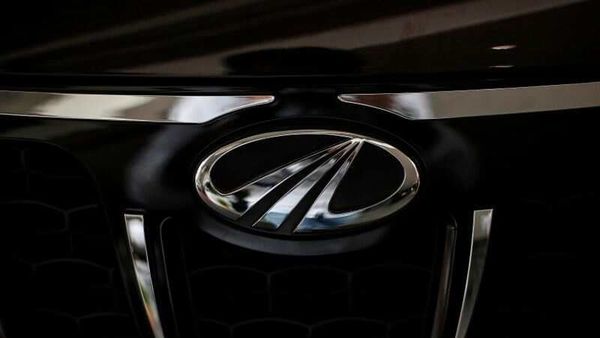 The logo of Mahindra and Mahindra. (File photo)

Mahindra has increased the prices of all the models in its lineup. This is the third time that the Indian car manufacturer has raised its prices this year as previously a price correction was introduced in January, followed by May.

The price of Mahindra Thar has got the highest revision as a few of its variants have now become expensive by approximately ₹1 lakh. The hike stands in the range of ₹42,300 to ₹1,02,000. While customers will have to pay ₹67,000 more for its AX versions, the cost of the LX versions, both petrol, and diesel engines are now up by ₹42,000 to over ₹1 lakh.

The price of Marazzo MPV that is offered in three variants, M2, M4 Plus, and M6 Plus, also has been increased by ₹26,000 to ₹30,000 depending upon the variant a customer will select. The Mahindra Scorpio has also not been left untouched as its price got a revision of ₹30,000 to ₹40,000.