Though cab-aggregators were allowed to resume services as lockdown restrictions were eased, demand remains low.Added to this woe is the additional cost of sanitisers and PPE.Ola and Uber have said they are providing essentials to their employees but the drivers paint a different picture.
By : PTI
| Updated on: 21 May 2020, 11:04 AM 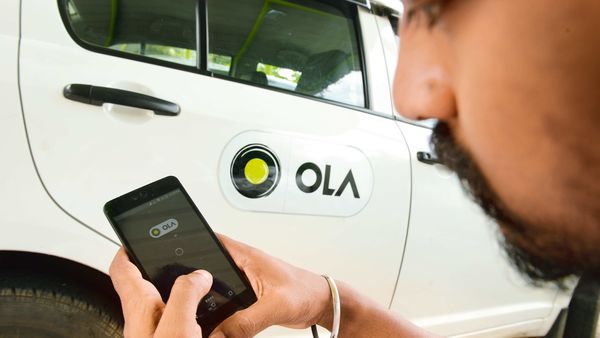 Ola and Uber cabs may be back on road but their drivers, resuming work after 50 days of the lockdown, are not a happy lot as business is low and they have to shell out additional cost of sanitisers and disinfectants.

While cab aggregators like Uber and Ola have claimed that they are supplying sanitisers and disinfectants to their driver-partners to ensure that vehicles are sanitised before every ride, drivers tell a different story.

Ankit Rajput, who is engaged with both the platforms, said he took out his cab for the first time since the lockdown was announced.

"Since 8 AM till about 3PM, I earned just ₹200 through a ride from Hari Nagar to Dwarka. I bought a bottle of sanitiser for ₹300. If you remove that cost from my earning, I am running loss. People are not coming out, those forced to commute are using their own vehicles instead of booking cabs," he said, adding that he expects the situation to continue for months.

Another driver, Rehan Ahmad was not that lucky. He says he did not get a single ride even after being online for six hours.

"It's a very bad situation. I spent ₹450 on CNG and bought a bottle of sanitiser for ₹250, but I have not earned a single rupee today. I drove around in Rohini for nearly 20 kms but there has been no call so far. I called the company office and they said I will be informed when there is a ride," he said.

He declined to name the company fearing action.

Ahmad said the lockdown has left him financially broke. 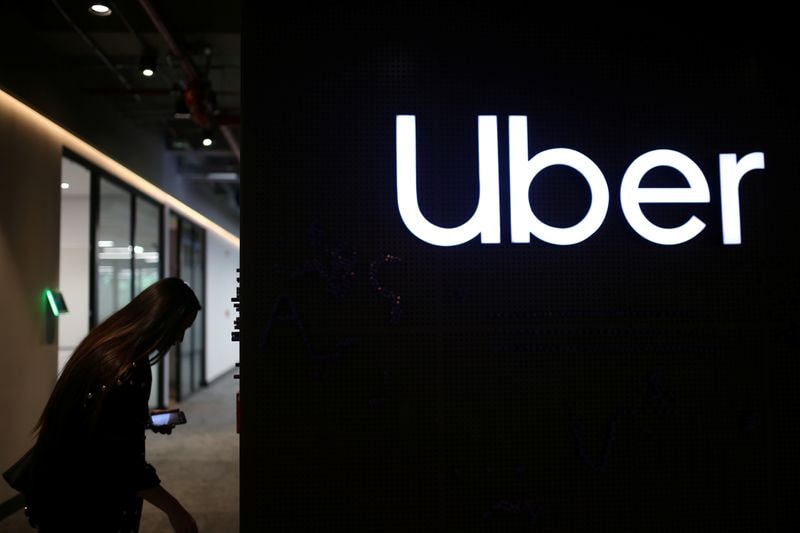 "This cab was bought by me and I paid the EMIs in last two months without earning anything. My wife is due to deliver next month, and I have no idea how I will pay the bills. I just hope god shows mercy on us in these difficult times," he said.

When contacted, an Uber spokesperson said the company is distributing three million three-ply masks, disinfectants and sanitisers to driver partners.

"Each driver will get a PPE (personal protective equipment) kit, which consists of a bottle of sanitiser, disinfectant and 10 pieces of 3-ply masks along with an instruction manual on how to effectively use all these products. Those drivers who have purchased PPE kits themselves will be reimbursed by Uber," the spokesperson said.

An Ola spokesperson said the company has outlined a 10-steps programme for customers and driver-partners to adopt good hygiene practices to minimise the risks of Covid-19 to themselves and the community.

"We have spent a considerable amount of time and effort to train our driver-partners to rigorously implement these steps...To facilitate easier implementation, we had already distributed lakhs of Hygiene kits, consisting of hand sanitisers and amongst other hygiene material for which they will be reimbursed," the spokesperson said.

In the fourth phase that ends on May 31, many states have allowed these companies to operate but with restrictions. These companies have been mandated that they ensure proper hygiene is followed, riders and drivers wear masks and some cities also have restrictions on number of passengers in the vehicle during a trip.

Ola and Uber continue to resume operations in more cities, including many in red zones since Monday. However, services continue to be unavailable in cities like Mumbai, Chennai and Pune.

Industry watchers attribute the low demand volume to lack of trips that people make to offices, malls and airports. They are hopeful of demand picking up as more offices open and people resume work.