Carmakers had split a year ago over a plan by the Donald Trump administration to roll back gas mileage rules put in place by Barack Obama.The Trump administration also planned to revoke California’s permission to set its own standards on tailpipe greenhouse gas emissions.
By :
| Updated on: 02 Dec 2020, 10:04 AM 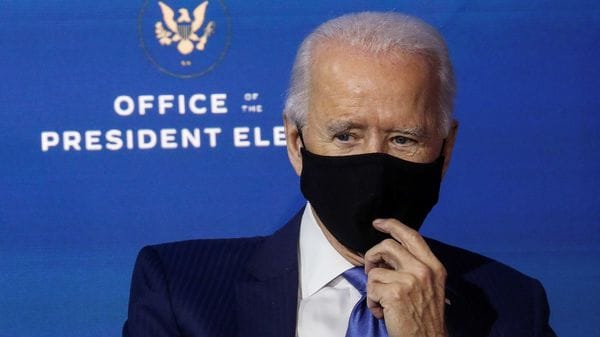 Carmakers that signed up for President Donald Trump’s war with California over auto emissions are now being pressured to join a peace plan brought on by the election of Joe Biden.

The automakers had split a year ago over a plan by the Trump administration to roll back gas mileage rules put in place by President Barack Obama and revoke California’s permission to set its own standards on tailpipe greenhouse gas emissions.

On Monday, a top Ford executive urged his company’s competitors to join the California agreement in a letter sent ahead of a board meeting on Tuesday of the Alliance for Automotive Innovation, which lobbies for domestic and foreign-owned car manufacturers in Washington.

“Given the outcome of the election, and the pressing issues that extend beyond fuel economy and the scope of these standards, it would be an enormous value for the industry to be able to pivot quickly and move forward with a single standard," Kumar Galhotra, Ford’s president of the Americas and International Markets Group, said in a letter to other automakers seen by Bloomberg News. 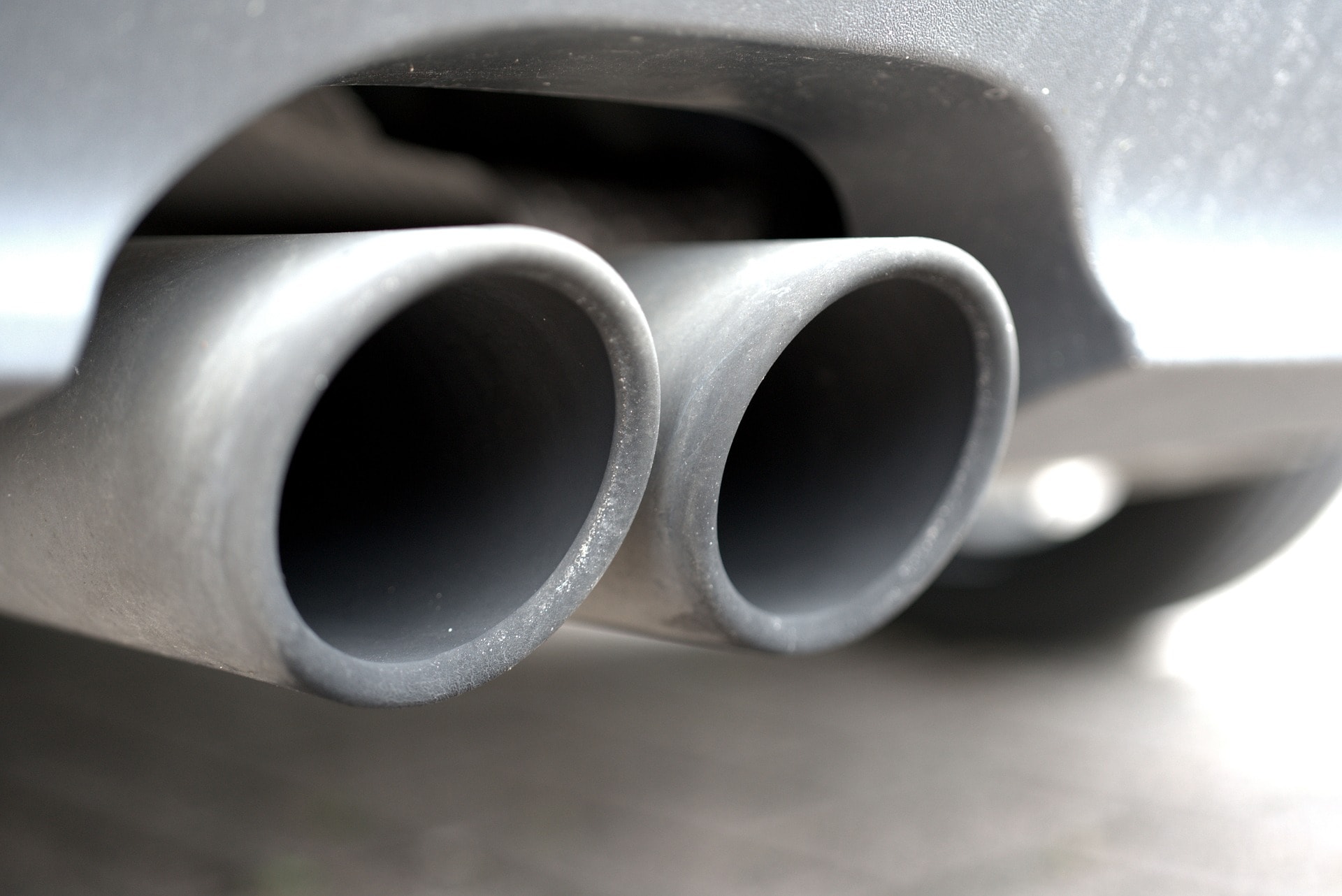 Image of car tailpipe used for representational purpose only

That followed a message from GM Chief Executive Officer Mary Barra to environmental groups last week that said the company would withdraw from Trump’s legal battle with California because company’s goal of speeding adoption of electric vehicles is aligned with Biden’s support of cleaner cars.

Biden said in a statement that the Detroit company’s decision “will have a positive ripple effect as our nation strives to out-compete our global competitors, create good-paying union jobs here at home, and reclaim our place as leaders in innovation and manufacturing."

“To demonstrate real leadership, automakers should also announce their support for the voluntary agreement led by Ford, Honda, Volkswagen, BMW, and Volvo, and begin to work with the President-elect," Delaware Senator Tom Carper, who is the top Democrat on the Senate Environment and Public Works Committee, said in a statement Tuesday.

Luke Tonachel, director of clean vehicles and fuels at the Natural Resources Defense Council, said “Without the cover of the Trump administration gutting these standards, automakers are realizing they don’t want to be left alone on the wrong side of history."

John Bozzella, president and CEO of the Alliance for Automotive Innovation, said in a statement after his group’s board meeting on Tuesday: “The long-term future of the auto industry is electric."

“We recognize that regulation and policy will help set the terms for that future and that near-term regulatory issues will need to be resolved in a way that benefits the economy, the work force and the environment," he said. “To accomplish that, the association looks forward to engaging with the incoming Biden administration on an aligned nationwide program to advance the shared goals of reducing emissions and realizing the benefits of an electric future."

According to a person familiar with the Alliance’s meeting, the automakers discussed how to prepare for the more stringent regulations expected to be coming from the Biden administration, but they didn’t reach a consensus on accepting California’s clean-air rules.

The administration and California have battled over gas mileage rules since the earliest days of Trump’s presidency. 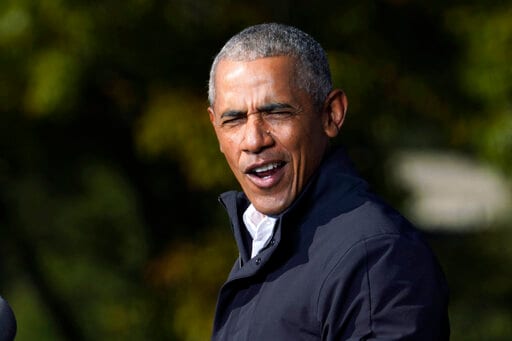 In 2018, the administration announced its intention to ease stringent Obama-era gas-mileage rules that would have required fleets averaging nearly 55 miles per gallon by 2025. It also proposed a freeze in the mandate after 2020 and moved to revoke California’s right to set its own emission standards that are ensconced in the Clean Air Act, touching off a fierce battle with California, which helped craft the Obama-era rules.

Thirteen states and the District of Columbia, have adopted California’s mileage rules, meaning automakers could be left with one set of rules for a quarter of the country and another set for the remaining states unless the federal government and California can come to an agreement.

California reached an agreement with Ford and four other automakers in 2019 to voluntarily increase the average fuel economy of their fleets from 2021 levels by 3.7% per year, reaching an average of nearly 50 mpg by 2026. The U.S. Department of Justice launched an antitrust investigation into that agreement, but the probe was later dropped.

Trump’s proposal called for reducing the required annual fleet wide average mpg increases for carmakers for model years 2021-2026 from the original 5% under the Obama administration’s rules to a less stringent 1.5%. President-elect Biden has included auto emissions in his proposals to address climate change.

Other automakers initially resisted pressure from Democratic lawmakers to join the voluntarily agreement with California, but then GM dropped out of the lawsuit.

After GM’s move last week, Toyota Motor Corp. issued a statement that said, “Given the changing circumstances, we are assessing the situation, but remain committed to our goal of a consistent, unitary set of fuel economy standards applicable in all 50 states."

Fiat Chrysler Automobiles NV hasn’t said whether it will continue or commented on Ford’s letter.

Katherine Garcia, deputy director of national policies for the Sierra Club’s Clean Transportation for All campaign, accused automakers who sided with Trump in the gas mileage fight previously of “blatant hypocrisy," but she said it is a good sign that manufacturers appear to be coming around now after Biden’s win.

Ken Cook, president of the Environmental Working Group, a nonprofit organization in Washington that advocates for environmentally-friendly policies, chided Fiat Chrysler and Toyota for declining to join GM in backing the California gas mileage agreement after Biden’s victory.

“What are they waiting for – another recount?" he said. “By continuing to support this futile fight, Toyota and Fiat Chrysler are signaling their disregard for cleaning our air, curbing the climate crisis and saving motorists millions at the gas pump."