Javadekar arrives at Parliament in EV, appeals for fight against pollution 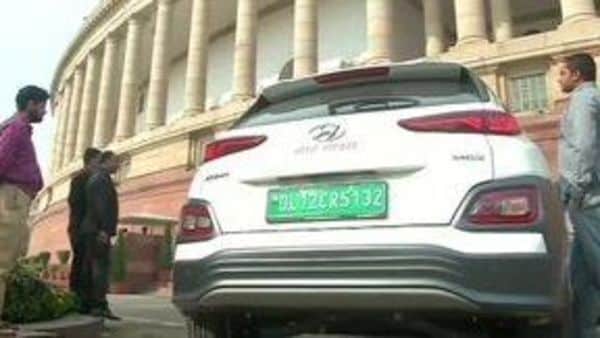 NEW DELHI : Union Minister Prakash Javadekar on Monday arrived at the Parliament in an electric vehicle and appealed to people to take measures towards curbing pollution.

"Government is gradually switching to electric cars as they are pollution-free. They run around 450 km in one charge and do not pollute the environment. I appeal to people to contribute to fighting pollution- start using public transport and electric vehicles," Javadekar told ANI here.

The winter session of the Parliament has started today and will continue till December 13.

The vehicles have been hired in line with the policy of the Central government for the active promotion of electric vehicles, given its eco-friendly nature and sustainability.