Jaguar Land Rover said it’s seeing the beginnings of a demand rebound in China as the world’s second-largest economy opens up after months of inactivity following the coronavirus outbreak.

While JLR lost 501 million pounds ($630 million) before tax in the three months ended March 31, sales in China gained 4.2% in May from a year earlier as all of its retailers there reopened for business, according to a statement Monday. Britain’s largest carmaker is also seeing improvements in the US and Europe, though the UK and other countries have yet to recover from lockdowns.

JLR will still cut 1,100 contract workers engaged in manufacturing across various factories to help hold down costs. The unit of India’s Tata Motors Ltd. held off eliminating permanent posts among its 38,000 workers. JLR is tapping the British government’s furlough scheme as it assesses how fast demand is likely to revive.

“In China, we are beginning to see recovery in vehicle sales and customers are returning to our showrooms," Chief Executive Officer Ralf Speth said in the release. The company is gradually resuming production at its main Solihull and Halewood factories in the English Midlands, as well as at UK engine plants and its sites in Slovakia and Austria.

After struggling in China and dealing with uncertainty around Brexit, JLR initiated a 2.5 billion-pound cost-cutting drive that has already featured thousands of job losses worldwide. The plan, called Charge, has now been expanded to target savings of 5 billion pounds by March 2021, it said. 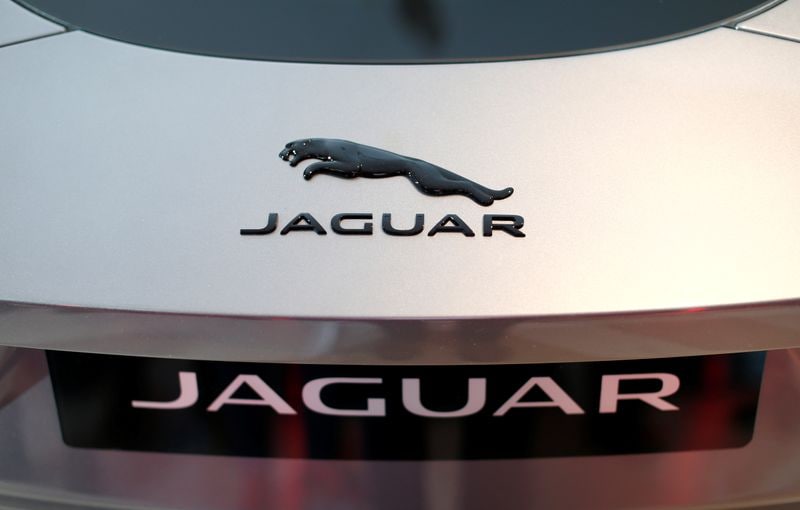 The UK manufacturer said it is reducing capital spending by about 25% by deferring “lower margin" and non-critical investments. It had a negative 1.5 billion-pound cash flow in April and May with its facilities shuttered.

Parent Tata Motors posted a quarterly loss of 98.94 billion rupees ($1.3 billion), the highest on record. The success of JLR is crucial for Tata, which is acquired the UK maker of sports cars and luxury SUVs in 2008, and is struggling with an Indian sales slump that began even before Covid-19 wiped out demand.

“The speed with which it has come has indeed been a pleasant surprise," group finance chief P.B. Balaji said of the Chinese sales resurgence. “Obviously there is something happening there, but I would want to be cautious. Let’s watch it for a few more months before we say now there really is a roaring recovery."

Tata Motors’ shares rose as much as 3% before gains to trade little changed at 101 rupees as of 9:42 a.m. in Mumbai. They have lost 45% of their value so far this year.

Tata plans to save 60 billion rupees in its domestic business, and is looking for a partner for its cars and SUV business in India, he said.