A Tesla investor has filed a lawsuit against EV major Tesla and has demanded access to internal documents in order to investigate whether the EV company and Elon Musk violated an agreement with the US securities regulator.
By : HT Auto Desk
| Updated on: 18 Dec 2021, 15:27 PM 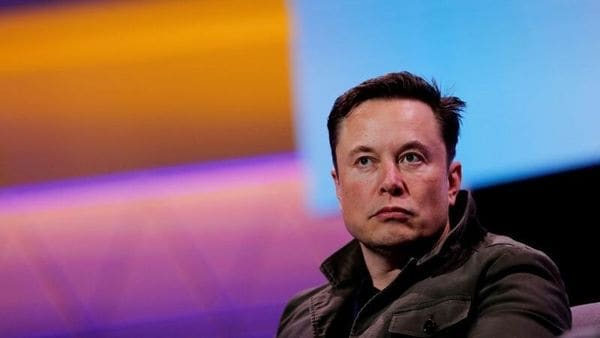 A lawsuit has been filed against Tesla after the company CEO Elon Musk published a Twitter poll on stock sales that pulled down the company share prices.

Tesla investor David Wagner has filed a case that demands access to internal documents in order to investigate whether the EV company and Musk violated an agreement with the US securities regulator and its board members failed to adhere to their fiduciary duties. The company's share prices that were at record-high levels decreased after Musk announced that he would sell about 10 per cent of his stake if Twitter users voted yes. Since then, with indefinite gaps, the Tesla CEO has sold shares worth $14 billion so far.

The investor has filed the lawsuit with the Delaware Court of Chancery and wanted to gain access to the records and books related to Musk's tweets including documents to identify whether the stock sales tweets were reviewed or pre-approved in advance. Earlier this year, another shareholder filed a case against Musk and the company board accusing him of violating his 2018 settlement with the SEC and therefore exposing Tesla shareholders to losses worth billions of dollars.