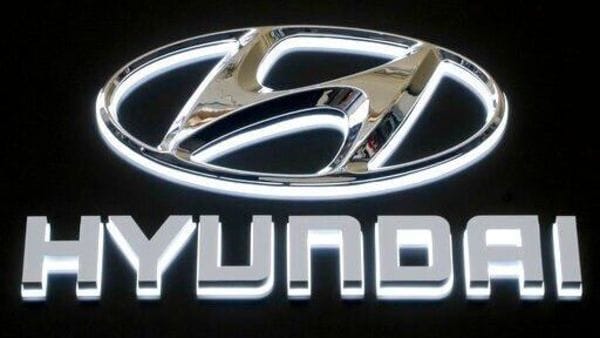 Hyundai is joining affiliated automaker Kia in yet another U.S. recall for problems that could cause engine fires.

Hyundai said Wednesday that it's recalling nearly 207,000 Sonata midsize cars from 2013 and 2014 because a hose that connects one fuel pump to another can develop cracks, leak fuel and potentially cause a fire.

The South Korean automaker is still developing a fix. It expects to begin the recall on April 24.

The recall is the latest in a litany of problems that can cause engines to burn in models made by Kia and Hyundai. Past problems have triggered investigations by the U.S. National Highway Traffic Safety Administration.

Hyundai said in documents filed with the government that it has seen a spike in claims of fuel leaks on 2013 Sonatas. But it has no reports of fires, smoking, burning or melting parts, the documents said.

Last month Kia said it would recall over 142,000 Optima midsize cars for the same fuel hose problem. Kia said it has eight reports of fuel leaks in Optimas.

Earlier in February Kia recalled nearly 229,000 older Sedonas and Sorento SUVs because moisture can get into the antilock brake control computers, causing an electrical short and possibly an engine fire. Hyundai recalled nearly 430,000 older Elantra small cars due to the same problem.

At the time, Kia had recommended the vehicles be parked outdoors until they're repaired, but Hyundai did not. Hyundai said Wednesday it's now making the same recommendation.

Last April, NHTSA opened two new investigations into fires involving Hyundai and Kia vehicles after getting complaints of more than 3,100 fires and 103 injuries.

In addition, the automakers are doing a "product improvement campaign" covering another 3.7 million vehicles to install software that will alert drivers of possible engine failures and send the cars into a reduced-speed "limp" mode if problems are detected.