Due to restrictions on movement and travel advisories, India's consumption of diesel, petrol and aviation turbine declined massively during March.
By : Reuters
| Updated on: 14 Apr 2020, 11:46 AM 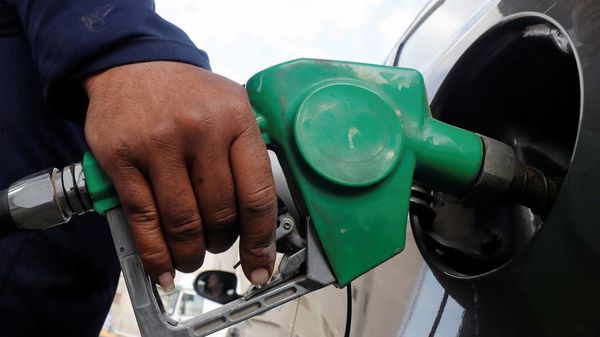 India's annual fuel demand grew 0.2% in 2019/20, its worst growth rate in over two decades, dragged down by a hefty 17.8% decline in local consumption in March as steps taken to prevent the spread of Covid-19 dented transport fuel sales.

Consumption of refined fuels, a proxy for oil demand, totalled 16.08 million tonnes in March, data from the Petroleum Planning and Analysis Cell (PPAC) of the oil ministry showed on Monday.

Falling refined fuels sales in March points to sluggish industrial activity in Asia's third largest economy, which according to some analysts is forecast to grow at 1.5-2% in 2020/21, its lowest in decades.

(Also read: How the Covid-19 pandemic wiped out oil demand around the world)

A Reuters poll of economists showed it is expected to have expanded at its slowest pace in eight years in the first quarter and would slow further this quarter.

Prime Minister Narendra Modi will address the nation on Tuesday, the last day of the current 21-day lockdown, and is widely expected to extend the closure except the start of some essential manufacturing units.

Due to restrictions on movement and travel advisories, India's consumption of diesel, petrol and aviation turbine declined massively during March.

Consumption of diesel, which normally accounts for two-fifths of overall refined fuel consumption, declined 24.2% in March from a year earlier, its deepest decline since April 1998. PPAC do not provide monthly growth numbers for before April 1998. Sales of gasoline, or petrol, used by automobiles fell by 16.4% from a year earlier, its worst slide since March 1999, the data showed.

Jet fuel consumption declined by 32.4% as the lockdown has hit air travel.

Sales of bitumen, used for making roads, dropped about 41%, while fuel oil use fell 10.3% in March.

Slump in fuel demand has already forced some refiners to halve crude processing and raise prompt exports of refined fuels.