Honda to stop selling cars in Russia from 2022

The Japanese carmaker reportedly announced the decision as part of its revised strategy to restructure its global operations against the backdrop of changes in the global auto industry.
By : HT Auto Desk
| Updated on: 30 Dec 2020, 05:02 PM 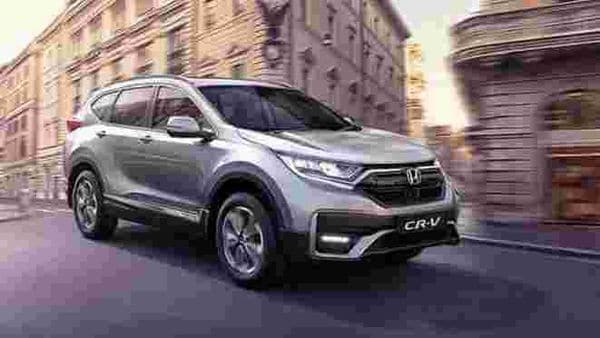 Japanese carmaker Honda Motor has decided to stop selling cars in Russia from 2022. According to reports, the Honda Motor RUS LLC said in an official message that the Russian division of Honda Motor will stop supplying new vehicles to local dealers.

The company explained the withdrawal from the Russian market with a revised strategy for the development of the automotive business: the manufacturer is restructuring its global operations against the backdrop of changes in the global auto industry.

In recent years, the Russian model range of Honda has been systematically reduced. To date, only the CR-V and Pilot crossovers remain in it . According to the committee of automakers of the Association of European Businesses (AEB), in 11 months of 2020, Honda sold only 1,383 cars in the country - 15% less than in the same period last year. At the same time, in November, sales fell immediately by 50% - to 79 units.