Honda rolls out new cabin air filter, claims it can fight off coronavirus

The air filter brought out by Honda Motor Europe has four layers of materials.The fourth layer is made of fruit extracts which, Honda states, can trap viruses.
By : Shubhodeep Chakravarty
| Updated on: 12 Mar 2021, 09:46 AM 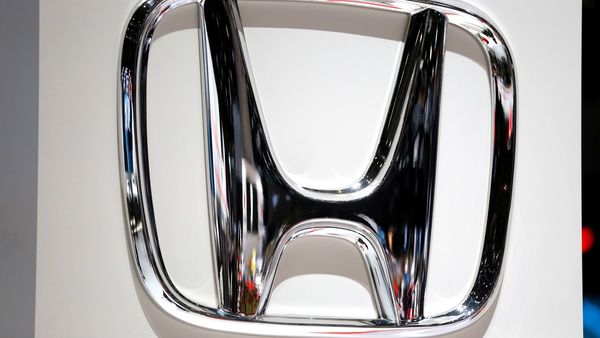 Around one year since coronavirus was declared as a pandemic by World Health Organization, the threat from the virus remains every bit as real even though vaccination drives have started in several parts of the world. In the year since a new normal took shape for humanity at large, there have been several developments which claim to ensure safety and hygiene. One such move comes from Honda Motor Europe which has rolled out a new cabin air filter with stated abilities to fend off against coronavirus to keep passengers safe.

(Also read: Honda launches self-drive car in this country, is the world's most advanced)

The air filter brought out by Honda Motor Europe has four layers of materials with the first two microfibers acting as a defense barrier against dust and pollen while the third - an activated charcoal filter, providing additional filteration. It is the final filter which reportedly has fruit extracts that, as per the company, provides the filter with the ability to trap virus particles. This feature image was shared by Honda Motor Europe.

The car maker states that the ability to understand the virus over the past several months has made the development of this filter possible. "As society is now more aware than ever of the impact of germs and viruses such as Covid-19, we expect the demand for protective solutions to increase rapidly," said Eiichi Hino, President Honda Access Europe NV.

Honda is learnt to have added this filter to all its new models available in the European markets but it isn't clear if and when it would be available in other countries.

This isn't the first time that a car maker has claimed to have come out with Covid-19-fighting technology inside its products. Back in March of 2020, Geely - the parents company of Volvo and Lotus, had claimed that it is then latest compact SUV called Icon featured an advanced filtration system capable of fighting off a host of viruses.

Companies like Mercedes and Tesla too have stated that some or all of their products offer an optional HEPA system.