Honda has accused Hero Electric of copying design of one of its scooters - Honda Moove, and using it on the Hero Dash.Honda wants the Indian automaker to restrict the production, sale or advertisement of the Dash electric scooter.
By : Prashant Singh
| Updated on: 04 Jun 2020, 15:36 PM

Sources have confirmed HT Auto that the Japanese automaker has accused Hero Electric of copying design of one of its scooters - Honda Moove, and of using it on the Hero Dash.

As per an application filed by Honda Motor Co. with the Delhi High Court, Honda has claimed that Hero Electric has copied several design elements such as headlights, tail lights, and rear cover etc, and used it on the Hero Dash electric scooter.

Now, Honda Motor Co. wants the Indian automaker to restrict the production, sale or advertisement of the Dash electric scooter.

A hearing was conducted by the Delhi High Court via video conferencing on May 29 and Hero Electric was reportedly ordered to submit a response to the allegations on June 2. The hearing on June 2, however, could not take place due to unconfirmed reasons. 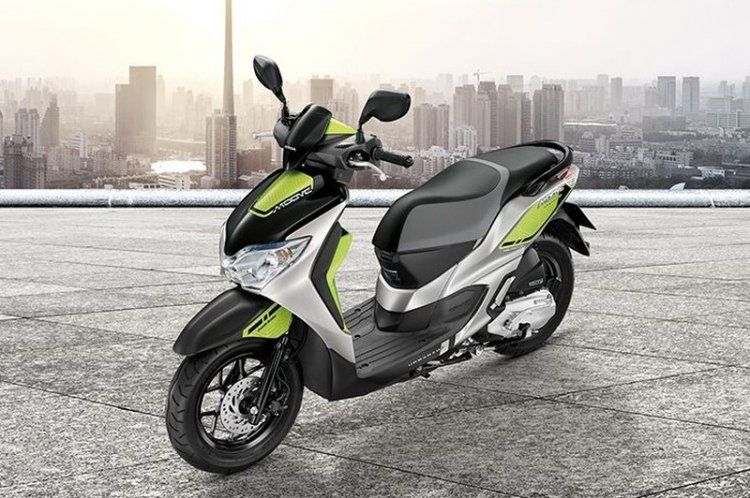 Honda Moove scooter isn't yet launched in the Indian market.

The lawsuit comes at a time when HMSI (Honda Motorcycle and Scooter India), the Indian subsidary of Honda Motor Co., is planning to explore possibilities of launching its electric two-wheelers in the market. The Indian EV market is in a very nascent stage and is expected to see a boom in the days to come due to the major push of transitioning towards cleaner means of mobility.

The Hero Dash electric scooter has been present in the Indian market since August 2019. It was launched at a introductory price of ₹62,000. It employs a 48v 28 Ah Li-Ion battery which features fast charging technology. Its battery pack can be charged in around 4 hours and has a capacity to deliver a full-range of 60 kms. Some of its key features include LED DRLs, LED headlights, digital instrument cluster, USB mobile charging port, tubeless tyres, dual-tone body colour/graphics and remote boot opening.

Hero Electric is the leading electric two-wheeler maker in India. It has a manufacturing plant set up at Ludhiana, Punjab, which has an annual production capacity of 1 lakh units per year.