Making EVs more affordable is crucial to improve rate of adoption of battery-powered vehicles.The two and three-wheeler EV segment is likely to be at the core of the push even though electric cars have started to make India debut.
By : HT Auto Desk
| Updated on: 02 Jun 2021, 04:36 PM 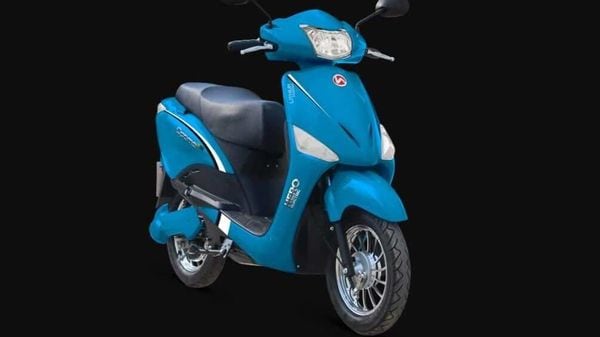 In a move that could be one more reason to consider buying an electric vehicle and making these more affordable, the ministry of road transport and highways recently issued a draft notification for exempting such vehicles from fees for RC and for its renewal. It is a move that could provide the positive impetus to sale of battery-operated vehicles across segments.

Hero Electric, a major player in the battery-powered two-wheeler space, is optimistic about the proposal helping EVs become more mainstream than these are currently. "This is an encouraging move for the EV industry as any step taken towards lessening the burden on consumers purchasing EVs goes a long way in driving up demand," said Sohinder Gill, CEO at Hero Electric. "As we begin to unlock post a difficult period, Hero is confident that with measures such as these among other steps will steer India to be a hub for electric vehicles over the next few years while also help scale up the industry."

The past year has seen massive strides being taken the world over towards the objective of electric transportation. While major automakers have brought out several new products which are powered by battery, governments too have announced ambitious plans to either phase out sale of conventional vehicles or make EVs more affordable, or both.

In India, the pace towards electric mobility has been slower when compared to markets like the US, China and many in Europe. But the focus on electric mobility has been consistent. Luxury car makers like Mercedes and Jaguar have already brought in some of their EVs while others like Audi and Volvo are expected to do so shortly. The mass-market electric car segment, currently dominated by Tata Nexon EV, is rather deserted but moves here could massively help in making EVs attain mainstream acceptance. This, alongwith, ramp up in support infrastructure are believed to be two major game-changers even as momentum continues to build when it comes to electric two and three-wheelers.