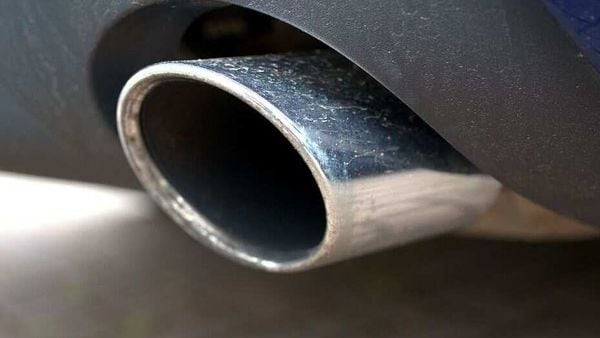 Nearly 440 vehicle owners were issued challans of ₹10,000 each for Pollution Under Check (PUC) violations in a special drive launched this week by the Delhi Transport department, officials said on Friday.

Besides the 439 PUC challans, 61 other challans were issued for visible pollution caused by vehicles, they said.

"The number of vehicles on the city roads have increased due to the improved COVID-19 situation. Around 40 teams have been formed to enforce pollution-related and other MV Act violations, under the drive launched on Wednesday," a senior Transport department official said.

As per rules, PUC tests are mandatory in Delhi after every three months.

The fine of ₹1,000 on first instance and ₹2,000 for every subsequent violation of PUC norm has been increased to ₹10,000 under the Motor Vehicle (Amendment) Act, 2019 which came into being on September 1.

Vehicles are checked for emissions of smoke, carbon monoxide, hydrocarbons and other air pollutants in a PUC test.

The officials said the focus during the drive was at 13 hotspots where vehicles were being checked by enforcement wing personnel and others for PUC certificates.

"Although relaxations have been announced with regard to validity of other documents like fitness and driving licence but vehicle owners not having any PUC certificate or expired one are being challaned," they said.

With enforcement of the amended MV Act, a surge was noticed in the number of vehicles reaching PUC centres for the mandatory inspection.