The matter was posted in August for filing a compliance report. In its report, the Centre justified its action in increasing the speed limit.HC directed the Centre and the State to roll out fresh notifications with a lower speed limit.
By : HT Auto Desk
| Updated on: 15 Sep 2021, 01:00 PM 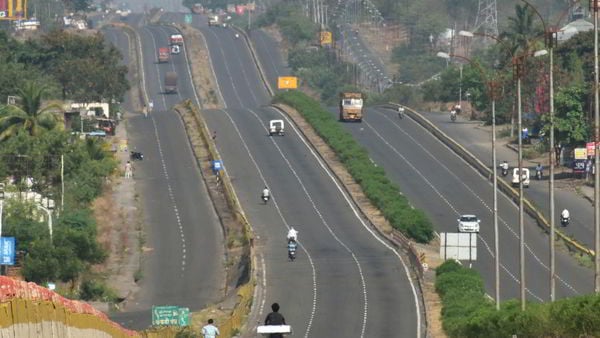 The Madras High Court has discarded a notification of the central government which raised the maximum highway speed limited to 120 kmph for vehicles. The notification dating April 6 was quashed by a division bench of Justices N Kirubakaran (since retired) and Justice T V Thamilselvi. The bench also directed the Centre and the state to roll out fresh notifications with a lower speed limit.

The bench had also raised a set of 12 queries, the first of which was for a direction to the central government to reconsider its 2018 notification, increasing the speed limit to 120 kmph.

The matter was posted in August for filing a compliance report. In its report, the Centre justified its action in increasing the speed limit.

(Also Read: Germany’s autobahn may soon have speed limit of 130 kmph. Here is why)

The Centre said that in view of improved road infra and engine technology, it has formed an expert committee to review the speed limits of motor vehicles and as per its recommendations, the maximum speed on different roads had been revised by the Ministry in the April 6th, 2018 notification.

On the other hand, the present bench observed that even though the vehicle's engine technology and road infra has been improved over the last few years, the drivers still lack compliance with the road safety rules and there's no improvement in that sense. And as per data released by the Ministry of Road Transport and Highways, overspeeding was the major cause of deaths taking place on roads.

"Having known that over speeding is the main cause for road accidents, taking away the precious lives of people and causing damage to properties, the decision taken by the central government, as reflected in the notification dated April 6, 2018 is liable to be quashed." the bench said and accordingly quashed it.

"Though the matter arises under the Motor Vehicles Act, taking note of a dentist sustaining spinal cord injury and that she is unable to do any work on her own and that she has to depend on others throughout her life, this court invoking Article 226 of the Constitution, suo motu, in public interest, passed this judgment," the bench added.