The Minister of State for Finance Pankaj Chaudhary informed that excise duty on petroleum products is calibrated time to time for generating resources for infrastructure.The change in duties is calculated based upon various relevant factors such as international product prices.
By : HT Auto Desk
| Updated on: 21 Dec 2021, 05:37 PM 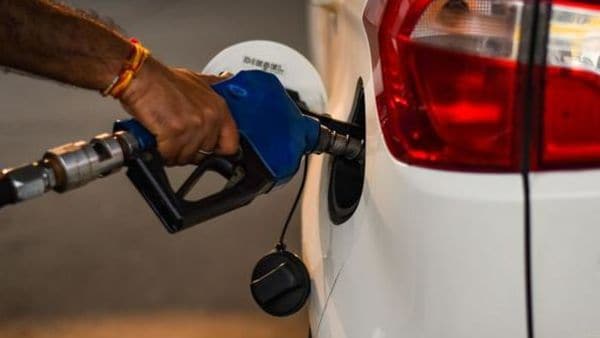 Minister of State for Finance Pankaj Chaudhary informed the Rajya Sabha on Tuesday that the GST Council has not recommended bringing petroleum products under the new taxation regime even. This is despite certain representations being made to the government to include petrol and diesel under GST.

The minister stated in a written reply that excise duty on petroleum products is calibrated time to time for generating resources for  infrastructure and other developmental items of expenditure. The change in duties is calculated based upon various relevant factors such as international product prices, exchange rate, tax structure, inflation and also by keeping in view the prevailing fiscal situation, he informed.

(Also read | Own a CNG car in Mumbai? Get ready to shell out more money)

Citing the CGST Act, the minister stated that inclusion of any products under GST can only be done when such a recommendation is made by the GST Council. "So far, the GST Council, in which the states are also represented, has not made any recommendation for inclusion of these goods under GST," he elaborated. Further, he noted that the Article 279 A (5) of the Constitution prescribes that the GST Council shall recommend the date on which the goods and services tax will be levied on petroleum crude, high speed diesel, petrol, natural gas and aviation turbine fuel.

Chaudhary stated that the government keeps a watch on the factors that affect the international fuel prices and also makes interventions by way of calibrating excise duty rates on these products, as and when it is required. “Government has, with effect from, 4th November, 2021, reduced Central Excise Duty (including cesses) on petrol by ₹5 per litre and on diesel by ₹10 per litre to provide relief to the consumers," he informed.