Great Wall Motors that was expected to begin selling its India-made Haval brand of SUVs in the country this year, might now reportedly enter the country with a fully-built imported vehicle.Despite the approval delays, the company sees India as a key market.
By : HT Auto Desk
| Updated on: 11 Aug 2021, 07:33 PM 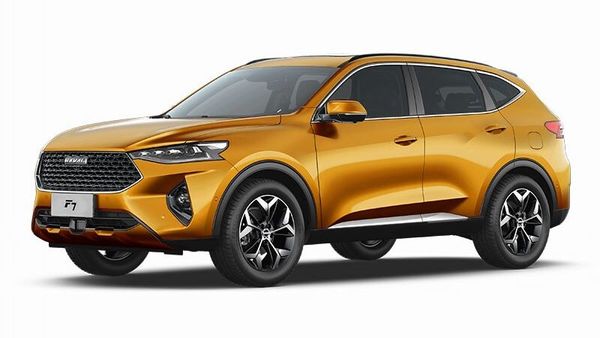 Chinese automaker Great Wall Motors (GWM) reportedly plans to re-allocate a portion of its $1-billion investment earmarked for India, to Brazil, as it still awaits government approvals in the former country. According to a Reuters report based on sources, this re-allocated sum could be up to $300 million as GWM is close to acquiring a former Daimler plant in Brazil to build its own vehicles there.

The automaker has also tasked its India president since last year, James Yang, with the responsibility of assisting with operations in Brazil, the report added. "Brazil is almost a done deal and it did not make sense to keep the funds blocked for India," Reuters quoted a source, adding that the approval delays by Indian government has made the Chinese auto giant take measured approach.

GWM, that was expected to begin selling its India-made Haval brand of SUVs in the country this year, might now enter the country with a fully-built imported vehicle before starting domestic production here. "When approvals in India come through, Great Wall will be ready with the money, but it may not be a straight decision anymore," Reuters quoted a source.

The automaker had planned to set up its first facility in Maharashtra, but received a setback when the former state government had put on hold investment proposals from three Chinese companies, including Great Wall Motors, in June last year. The company had planned an estimated $1 billion investment to take over General Motor's Talegaon plant and renovate it to manufacture large vehicles like SUVs. It also planned to invest in EV battery manufacturing in India.

However, GWM sees India as a key market and in line with its vision of global expansion, envisioning its plant in the subcontinent to be its biggest outside China. Apart from China, the carmaker now makes cars in Russia and Thailand, where it acquired a plant at the time it announced its India plans. Brazil is the latest market in its global expansion list.