The government has set a minimum threshold for triggering the mandatory recall of cars, SUVs, two-wheelers, three-wheelers and quadracycles, among others.
By : HT Auto Desk
| Updated on: 18 Mar 2021, 12:03 PM 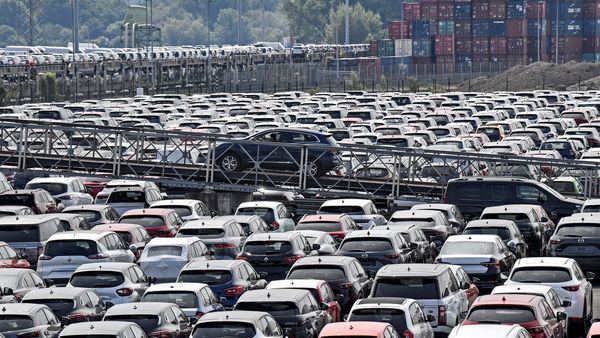 The Ministry of Road Transport and Highways on Wednesday issued rules for mandatory recall of defective vehicles by manufacturers. This involves a fine of up to ₹1 crore on automobile majors in case of mandatory recall orders by the government for defects in manufacturing starting from April 1, 2021.

The government notification mentions that penalties between ₹10 lakh to ₹1 crore will be levied on companies depending on the number of vehicles and types of vehicles. "It is notified that, where minimum number of complaints for particular category of vehicle against total sales of model is received on vehicle recall portal, mandatory recall is initiated," the notification read.

This threshold, for triggering the recall, has also been set by the government in case of cars, SUVs, two-wheelers, three-wheelers and quadracycles. For example, if annual sale of a vehicle is up to 500 units, 20 per cent or 100 complaints will be enough to initiate the recall process.

In case of large vehicles such as buses and trucks, complaints or defects amounting to three per cent of annual sale will trigger a recall announcement by government.

Under the Central Motor Vehicles Act, the rules for testing of vehicles and mandatory recall provides for penalty in case the manufacturers or importers fail to undertake a voluntary recall. At present there is no penalty for it.

The new rules will be applicable to vehicles that are less than seven years old and are being asked to recall over defects or faults in the vehicle or component or software that poses or may pose undue risk to road safety. 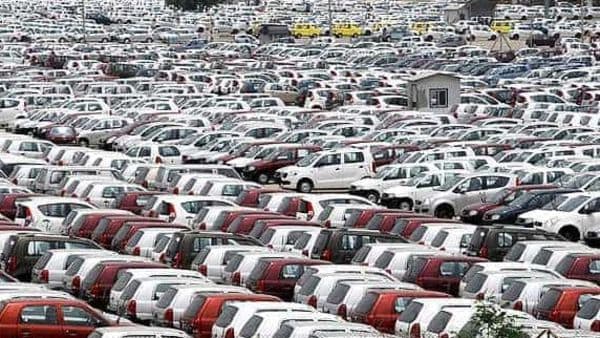 The government will establish a portal for vehicle owners lodge complaints, based on which notices will be sent to manufacturers seeking a response within 30 days. A designated agency will investigate the complaints before ordering a mandatory recall.

The government notification added, "Any manufacturer, importer or retrofitter of the motor vehicle, as the case may be, aggrieved by recall notice may, within 90 days from the date of receipt of the recall notice, appeal to High Court."