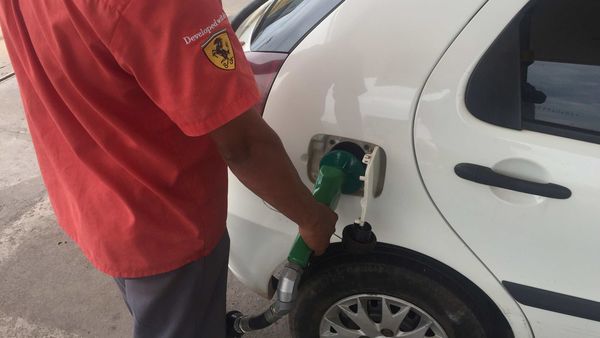 Use of E20 is expected to reduce vehicular pollutants emission significantly.

The Indian government has finally approved the increase of ethanol blending in petrol in an attempt to reduce vehicular pollution. Late on 8th March, the Ministry of Road Transport and Highways (MORTH) has issued a notification approving the use of E20, a mix of 20% ethanol and 80% petrol.

The notification has been issued following a draft by MoRTH in December 2020 that spoke about the type of approval for pure ethanol, flex-fuel and ethanol-petrol blend vehicles.

Currently, the E10 or 10% ethanol blending in petrol is allowed in India since 2008. However, in reality, less than 6% of ethanol is present in petrol due to the shortage of availability. According to MoRTH, ethanol blending at the end of FY18 was 4.22%.

As Union Petroleum Secretary Tarun Kapoor previously said in January 2021, blending 20% ethanol with petrol can help create the economic activity of more than ₹1 lakh crore every year in India and save foreign exchange as well, as India imports nearly 85% of its fuel requirement from overseas, spending a huge sum of money.

According to the National Policy on Biofuels 2018, the Indian government set a target of 20% ethanol blending by 2030. However, with the latest notification on E20, the government is seeking to advance the target to 2025, as Prime Minister Narendra Modi has revealed while interacting with the industry leaders on Production Linked Incentive (PLI) scheme.

In its latest notification, MoRTH has said that E20 is capable of decreasing the pollutants such as carbon monoxide and hydrocarbon emissions significantly as compared to pure petrol in automobiles. It also said that the compatibility of a vehicle with the level of ethanol blend of E20 shall be defined by the auto manufacturer and it shall be displayed on a vehicle by putting a clearly visible sticker.