Petroleum Secretary Tarun Kapoor said transition is underway in India to shift away from fossil fuels and use newer sources of energy.
By :
| Updated on: 12 Jan 2021, 12:42 PM 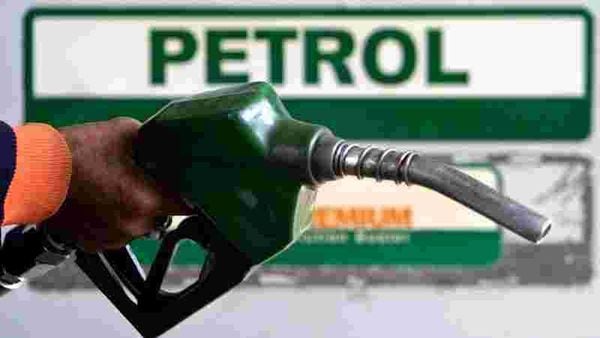 Currently, the petrol sold in the country has above 5 per cent of ethanol, a bio-fuel extracted from various locally available sources.

Blending 20 per cent ethanol with petrol can help create economic activity of over ₹1 lakh crore every year in the country and save precious foreign exchange, Union Petroleum Secretary Tarun Kapoor said on Monday.

Currently, the petrol sold in the country has above 5 per cent of ethanol, a bio-fuel extracted from various locally available sources.

"We have done a calculation and we see that with the current programmes we have, which means that 20 per cent ethanol blending in petrol and the 5,000 compressed biogas plants which we want to set up, we could have an economic activity worth ₹1 lakh crore every year," Kapoor said.

He was speaking at an event organised by Repos Energy and Tata Motors.

Just as the world is switching to newer sources of energy as part of a shift away from fossil fuels, a transition is also underway in India, he said.

However, the country needs more energy, and the movement is from coal to oil or gas in India.

If India has to move to renewable energy and gas, it will have to be seen what can be produced within the country, Kapoor said, adding that this is where bio-fuels and solar power become very important.

Adoption of bio-fuels as part of the transition can save a lot of forex, create large number of entrepreneurs, deliver jobs and also help create an economy based on bio-fuels, he said, asking start-ups to make the most of this opportunity.

Opportunities exist for start-ups even from a manufacturing perspective, Kapoor said, adding that the state-run enterprises in oil and gas sector alone spend over ₹1.5 lakh crore per year on capex, and a bulk of the equipment is imported.

If one adds the private sector's capex, it becomes a capex of nearly ₹2 lakh crore per annum which offers a slew of opportunities, he said, stressing that the government wants to focus on 'Make in India' programme.