Google has said that the experience won't be changing for anyone using Android Auto in compatible cars.
By : HT Auto Desk
| Updated on: 21 Aug 2021, 10:00 AM 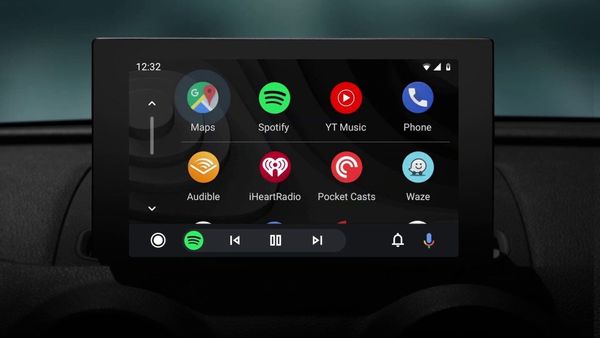 Google to replace Android Auto with Google Assistant for cars.

Google will shut down standalone 'Android Auto for Phone Screens' app from Android 12 onwards. This will help anyone looking for a driving-friendly interface for their Android phone.

Google says car owners should use the Google Assistant driving mode instead, available within the Google Maps app, or the native Android Auto interface available inside cars compatible with it. Google also assures that the experience won't be changing for anyone using Android Auto while driving a car.

Google's announcement to replace Android Auto with Google Assistant came after reports that some users were seeing a message in the 'Android Auto for Phone Screens' app that said the service is "now only available for car screens" and pointed phone users towards Google Assistant driving mode as a replacement. There have also been reports that the 'Android Auto for Phone Screens' app has become incompatible with Pixel devices running on Android 12.

Google Assistant driving mode was first announced in 2019, but started rolling out late last year. That was when Google decided to build most of Android Auto's features into Android 10 as a system-level feature, and discontinue the previously downloadable app.

The new app is likely to get automatically updated on cars which come with Android Auto app installed. However, for people using old cars which does not have built-in Android Auto app, they will lose access to the driving-friendly interface available directly on their phone after the updates take place. According to a report published by The Verge, Google wanted to provide these users with a new Google Assistant driving mode.