General Motors states moisture in inflator vessel during the manufacturing process has resulted in this issue.GM will also issue warnings to owners and notify them as to when the parts will be available to fix the problem.
By : HT Auto Desk
| Written By : Debolina Chakraborty
| Updated on: 10 Jul 2021, 11:35 AM 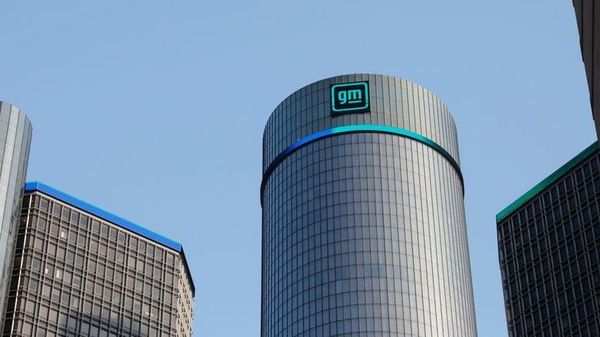 General Motors has announced that it is recalling over 4,00,000 pickups in the United States as it has been observed in some pickup truck models that the airbags deployed without any warning. This is being seen as a serious problem by the authorities as sudden explosion of airbags can lead to grave accidents.

As per the National Highway Traffic Safety Administration (NHTSA), 2015/2016 Chevrolet Silverado and GMC Sierra 1500, 2500 and 3500 that come with roof-rail airbags with inflator end caps may get detached from the inflator, or rapture can take place in an inflator sidewall that may lead to the deployment of the airbags without warning.

Reports say that three such inflators ruptured in 2015 Silverados last month. One incident took place in Florida and two happened in Texas. However, when this took place, fortunately, there was no one in the trucks. NHTSA has also noted that the issue is a consequence of corrosion inside the inflator vessel.

The company said that moisture in the inflator vessel during the manufacturing process has resulted in this issue. Deeming it as a manufacturing defect, GM said that it will take quick action regarding this and hence have decided to conduct a safety recall in less than two weeks after it became aware of the first incident.

The dealers will replace the left and right roof-rail airbags, reports suggest. The owners of these pickup trucks will be issued a warning mail next month and they will also receive a second notification as to when the parts will be available.