GM will contribute up to $70 million toward the settlement, while a trust set up in connection with the Detroit-based automaker's 2009 bankruptcy will contribute $50 million.
By : Reuters
| Updated on: 28 Mar 2020, 08:47 AM 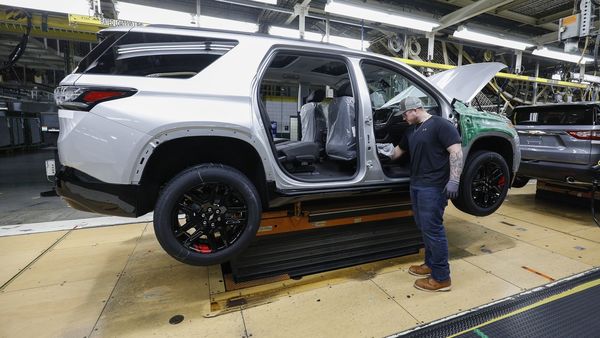 General Motors Co has reached a $120 million settlement with owners who claimed that their vehicles lost value because of defective ignition switches, which have been linked to 124 deaths.

The preliminary settlement was filed on Friday night with the federal court in Manhattan and requires approval by U.S. District Judge Jesse Furman. It would resolve the last major piece of litigation stemming from ignition switches that could cause GM vehicles to stall and prevent airbags from deploying.

GM has recalled more than 2.6 million vehicles since 2014 over the switches, covering vehicles dating back more than a decade earlier. It has also paid more than $2.6 billion in penalties and settlements, including $900 million to settle a U.S. Department of Justice criminal case.

Friday's settlement resolves claims by owners who said they suffered economic losses from buying vehicles they thought were defect-free, only to see the ignition switch problem hurt GM's brand, reputation and resale values.

GM will contribute up to $70 million toward the settlement, while a trust set up in connection with the Detroit-based automaker's 2009 bankruptcy will contribute $50 million.

In addition, GM will pay as much as $34.5 million to cover legal fees and expenses of the owners' lawyers.

"GM believes the settlement is fair, reasonable and adequate," the automaker said. "GM took the lessons it learned from the ignition switch recalls and has transformed its culture to focus on customer safety."

Prior to Friday's settlement, GM had resolved or obtained dismissals of most of the more than 3,000 personal injury and wrongful death claims overseen by Furman.