GM issues recall for more than 2,600 SUVs due to airbag issue 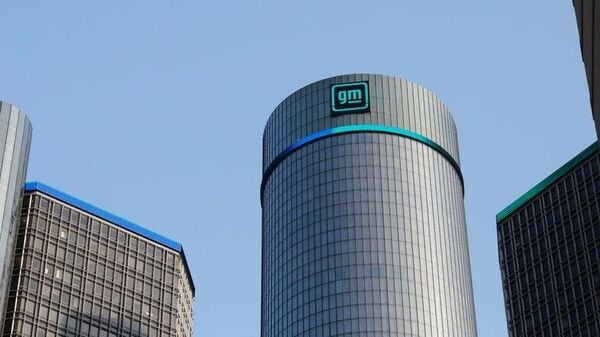 GM shared it knows about one incident in which the inflator exploded and this was brought to light by a letter from an attorney who represented an owner of a 2015 Chevrolet Traverse. According to a report, the letter stated that during a crash that took place on 18 February 2022, the front driver-side airbag inflator ruptured. The automaker also confirmed it after a subsequent inspection of the car.

The recall report by the National Highway Traffic Safety Administration (NHTSA) does not hold the reason behind these ruptures, however, it does state that it contains a serious risk of injury or even death if these airbags explode. General Motors has, hence, recalled all vehicles fitted with airbags as part of the same producing lot as the inflator. The automaker plans to get in touch with customers from May 30. The company will ask the affected owners to return their vehicles to their dealership. The company also added the front driver’s side airbag will be inspected and replaced with a new one free of cost.