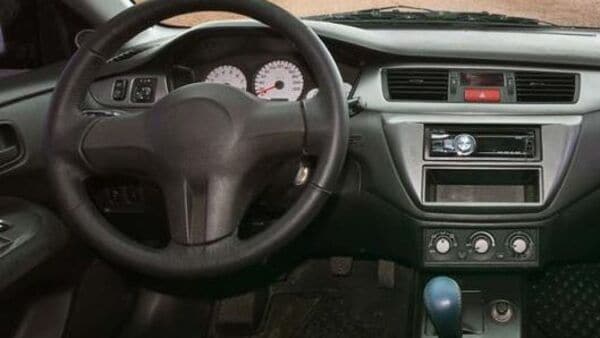 File photo of a driverless car used for representational purpose only

General Motors has filed a patent with the United States Patent and Trade Mark Filing, submitting a design for an autonomous vehicle system designed to measure and train new drivers. The autonomous driving technology will be used to judge new drivers and coach them about the basics of driving on public roads. It is a new way to utilizing the autonomous technology by training drivers rather than replacing them.

With the auto industry inclining towards a push for autonomous vehicles, it has captured most of the automotive and tech industry as organizations work to continuously build smarter vehicles that require less driver input. GM defines an autonomous vehicle system as a car or truck that is capable of sensing its environment and navigating with very little driver input. It specifically calls out sensors such as lidar, image sensors like cameras, and GPS, among others.

While extensive use of different kinds of sensors has given the industry smarter vehicles, GM admits in its patent filing that there may be times when a human may have to take over and drive without the autonomous assistance. The automaker also calls out times when a human may want to drive for personal satisfaction, more so in an instance when autonomous vehicle is an an environment where it cannot navigate on its own.

GM's new autonomous vehicle envisages a future where humans will need to work together with autonomous vehicles. The company also calls out benefits that include reduced instructor basis, lower cost of teaching, and improved trainer schedule availability. Further, the success of driving students will be measured by the various sensors used by the autonomous vehicle to drive. Based on these inputs, the car can provide real-time feedback as it works to train student drivers to properly use functions such as brake pedal, steering, wheel, and accelerator, among others.