Polestar, the premium EV maker owned by Geely, is looking at bringing down the dominance enjoyed by Tesla in the Chinese market.Geely is also the parent company of Volvo and Lotus.
By : Reuters
| Updated on: 02 Jun 2020, 08:29 AM 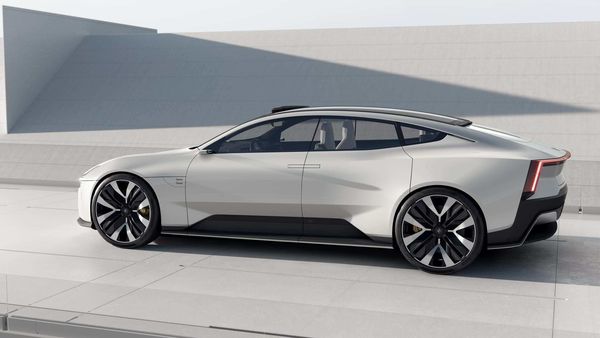 Polestar, the premium electric vehicle maker owned by China's Geely, plans a big expansion of its showroom network in the mainland, sources said, as it prepares for delivery of cars to compete with Tesla Inc's locally made Model 3.

Showroom strength is becoming an important differentiator for electric vehicle (EV) makers in the world's biggest auto and EV market, as they line up new model launches.

(Also read: How China is trying to salvage its bruised electric-car industry)

Polestar, which plans to deliver Polestar 2 electric sedans in China from July, currently has one showroom, in the capital Beijing. It plans to have 20 showrooms, with most of them opening in the third quarter of this year. 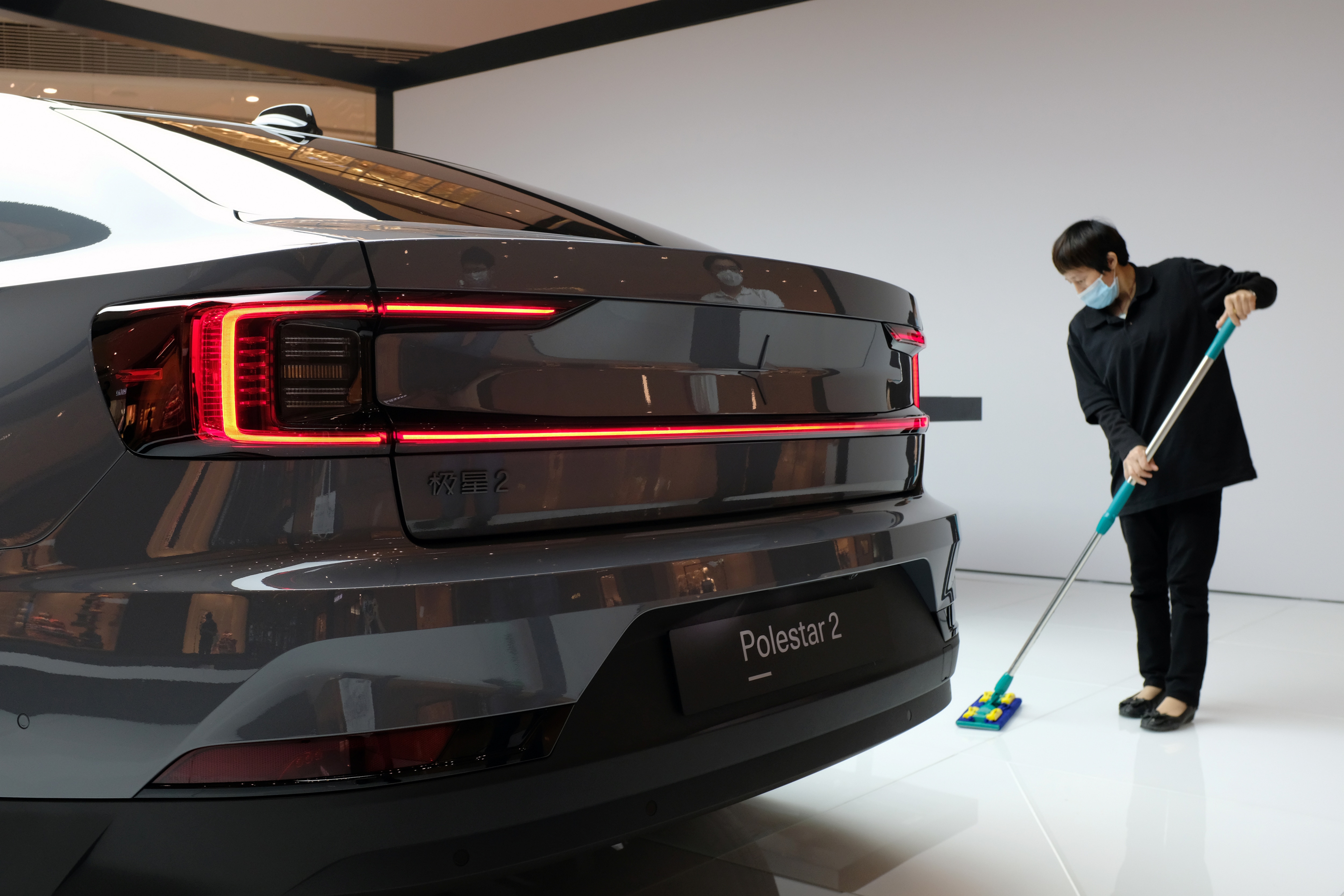 A worker wearing a face mask following the coronavirus disease (COVID-19) outbreak cleans the floor near a Polestar 2 electric sedan displayed at a shopping mall in Shanghai. (REUTERS)

Unlike sales of cars through dealers that most traditional automakers rely on, Polestar will sell directly to customers, a strategy also pursued by other EV makers including Tesla, Nio Inc and Xpeng Motors, backed by Alibaba.

Direct sales to customers can help automakers to better manage a car's retail price and its production and inventory. However, it also adds to costs if automakers need to invest in self-owned showrooms like Tesla.

Polestar, however, will partner with investors to build and operate the showrooms while still managing sales and delivery of cars, said the people, who spoke on condition of anonymity as the plan is not public.

The automaker, based in Gothenburg, Sweden, started producing Polestar 2 sedans earlier this year in China and will also export them to Europe and the United States.

It will open showrooms firstly in Shanghai and then expand to coastal Ningbo, northern Tianjin and southern Guangzhou. The showrooms will be mostly in shopping malls.